The crash occurred just after 12 pm on Henry Rd about a mile from Hwy 25. MAP

Officials tell Smokey Barn News that there were two people in the truck when it overturned. One of the occupants was transported with non-critical injuries, the other was not injured, officials said.

The cause of the crash was not initially released. No other injuries were reported. 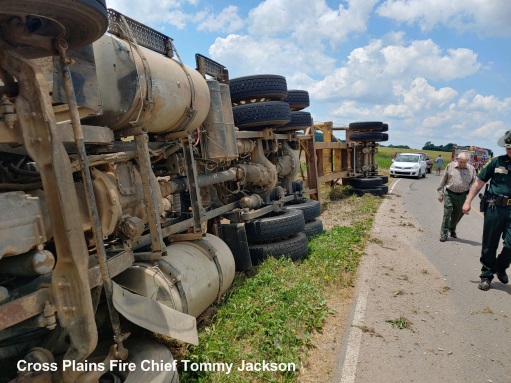 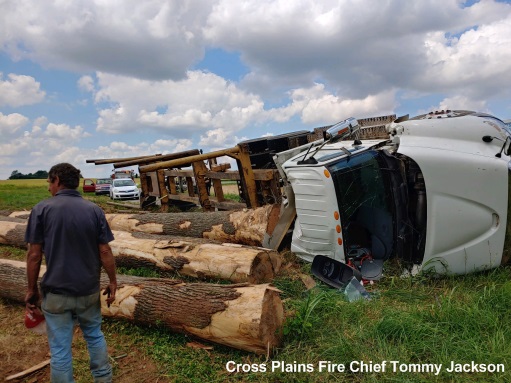 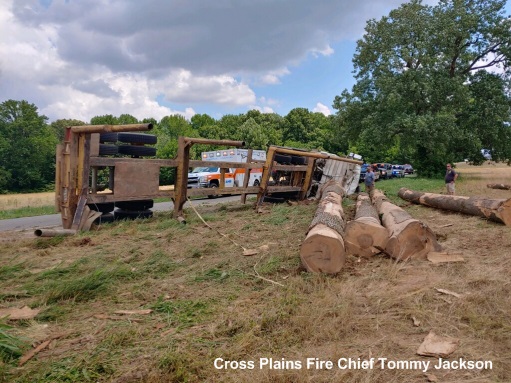