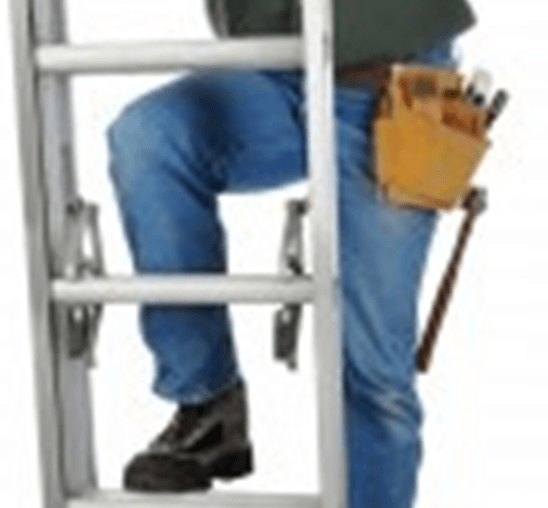 A lifeflight helicopter landed at East Robertson High School Wednesday to transport maintenance worker Bobby Wilson after he fell off a ladder. He was working above the ceiling when the accident occurred. According to the schools PR Rep Jim Bellis, Wilson had a laceration on his arm bad enough that they felt the safest thing to do was transport him to Vanderbilt..

According to Cross Plains Fire Chief Tommy Jackson, an off duty deputy took off their belt and used it as a tourniquet until medics could arrive. The injured employee was bleeding badly and has a broken arm in at least one possibly two places.

As we understand it no children were injured.

According to Robertson County press rep Jim Bellis, Bobby Wilson is the East Robertson maintenance man who was injured and taken to Vanderbilt Medical Center by LifeFlight after a fall from a ladder Wednesday.

After a conversation with R.L. Douglas, director of the Robertson County Emergency Management Agency is sounds like Wilson lost a fair amount of blood so it is fortunate that the officer moved quickly to stop the blood loss until medics could arrive.

Smokey would like to wish Bobby Wilson a speedy recovery.