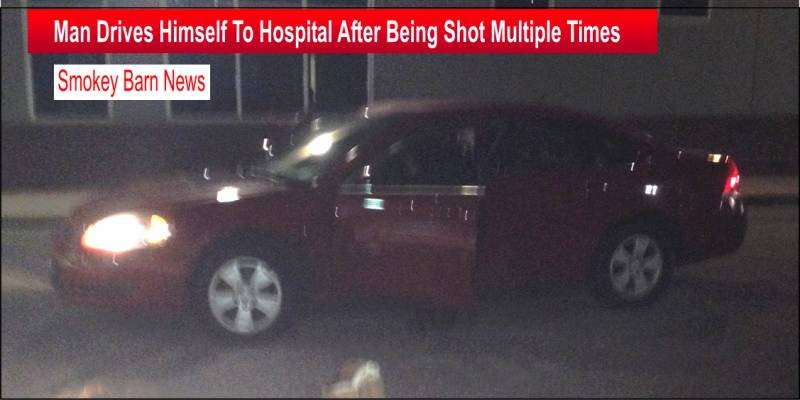 Man Drives Himself To The Hospital After Being Shot Several Times

One Of Two Suspects Surrenders To Police 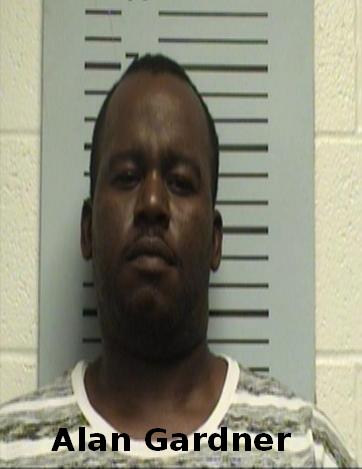 On May 12, 2014 at approximately 4:30 PM, Alan Jermaine Gardner, 39, turned himself into the Springfield Police Department where he was charged with Criminal Attempt to Commit 1st Degree Murder, and Unlawful Possession of a Weapon. Gardner was booked into the Robertson County Jail.

According to Police, the suspect and victim are not related. Chief David Thompson of the Springfield Department indicated that the suspect (Alan Gardner) made arrangements to surrender through his attorney, no other information was available.

The Police continue to search for another suspect in this case.

According to Springfield police, around 2:22am Sunday morning a Springfield man drove himself to the hospital after being shot multiple times in the chest, arms, legs and groin. The victim is identified as Brandon Gardner, 27, of Springfield. 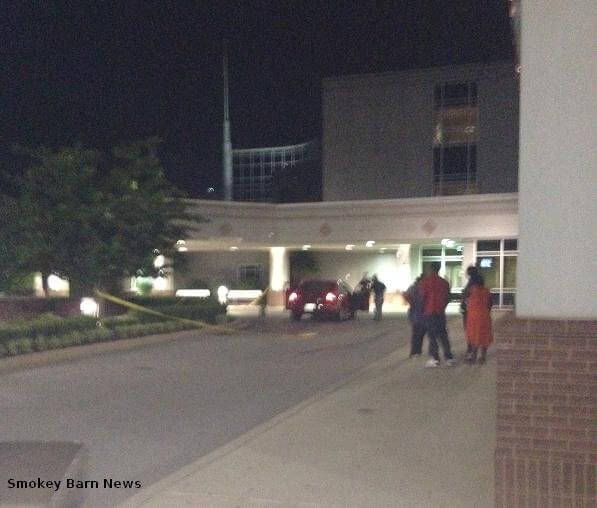 According to Springfield police, the incident started at El Alteno Mexican Restaurant located at 3418 Tom Austin Hwy in Springfield, TN. Multiple shell casings were recovered in the parking lot of the restaurant. Witnesses said someone was shooting up on Tom Austin Hwy. Police told Smokey, it’s still early in the investigation but so far they believe the victims vehicle (the red Impala pictured) was hit by gun fire at the restaurant but Gardner was not. Police say the situation moved to Blair St and then to 15th and S. Main also in Springfield and that’s where the Gardner was shot multiple times. Smokey has received numerous reports that indicate the victim may have been shot as many as nine times. Police say they found ten bullet holes in the victims vehicle.

After driving himself to NorthCrest Medical in Springfield,  Gardner was quickly Lifeflighted to Vanderbilt Medical Center in Nashville. As of 7:30am Gardner was listed in critical but stable condition.

A Smokey source staying overnight at Northcrest with his sick mother told us, “I was in my mothers room when I heard LifeFlight,  I looked out the window to see the helicopter landing.” He had seen LifeFlight land once or twice before so he didn’t make anything of it. A few minutes later he decided to go outside and get some fresh air,  as he came by the Emergency Room lobby he knew something big must have happened. There were people all around, nurses running about and police had the front entrance of the hospital marked off with crime scene tape. Someone told him what had happened, that a man had been shot and drove himself to the hospital. He told Smokey that he was hoping the man would be OK.

This is a developing story, as soon as more information becomes available we will bring it to you.

Smokey would like to wish Brandon a full recovery. 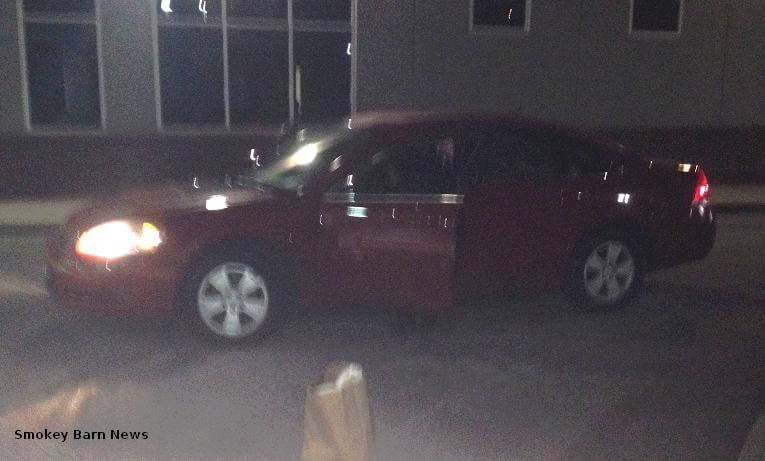