Man Shot To Death Near Coopertown, Suspect In Custody

The shooting occurred at a residence located on Jack Teasley Rd around 10 pm Monday night.  The home (listing a Pleasant View address) sits less than a mile from Interstate 24 about four miles outside of Coopertown. MAP

The investigation incorporates two locations, a home located in the 2800 block of Jack Teasley Rd and a vehicle located at the intersection of the Jack Teasley Rd/Sandy Springs Rd and Gause Rd, about a quarter mile from the home.

Initially, dispatchers reported that a man had been shot four times at the home and was unresponsive. He was pronounced deceased at the scene.

According to the Robertson County Sheriff’s Office,  they are actively investigating the shooting death of Christopher Lee Helser, 36, of Pleasant View at a home located on Jack Teasley Rd.

Deputies initially responded to a call of gunshots at a residence on Jack Teasley Rd. Upon arrival, Deputies found the victim, Christopher Helser, had died as a result of the injuries he sustained in the shooting.

The suspect, Travis Presley, 21, called 911 after the shooting, and initially fled the scene. He was located down the road and taken into custody without incident.

The investigation is still on-going. Travis A. Presley, of Pleasant View, TN has been charged with Criminal Homicide and is currently being held at the Robertson County Detention Facility under a $500,00.00. 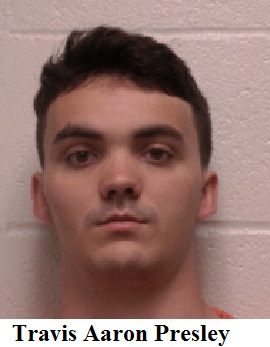 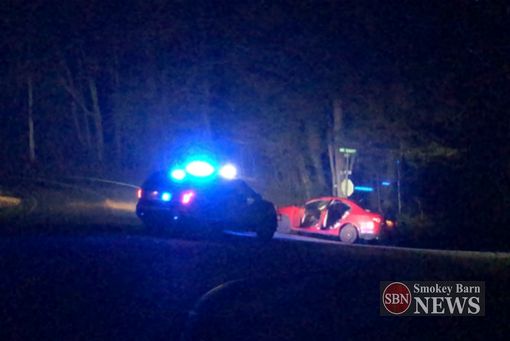 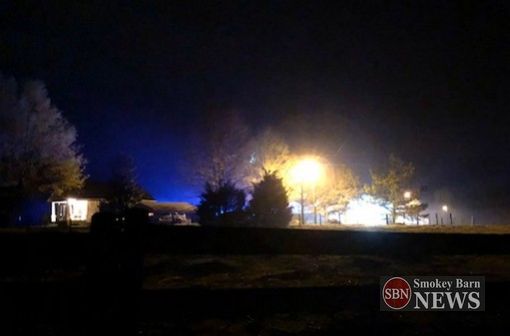 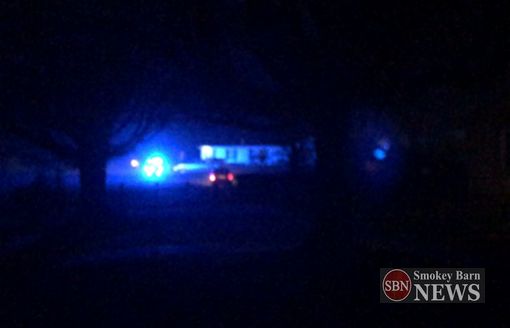 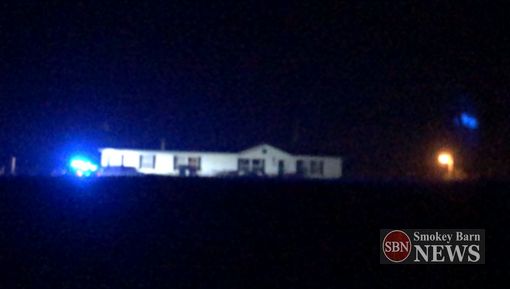