White House Police are asking for the community’s help identifying….

Suspect In Custody and Ring Recovered 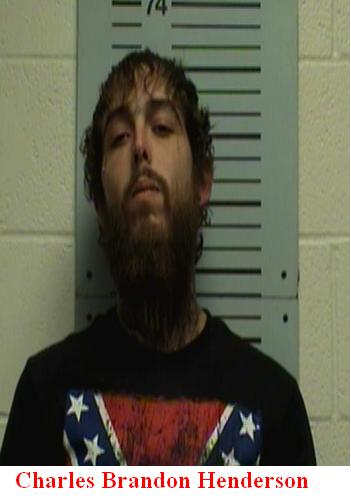 Police took Charles Brandon Henderson into custody back on November 6th around 5:00PM.

Via a tip, he was located at a relatives home in the Millersville area. Police say Henderson has active warrants in Lebanon, TN. Now police have recovered the ring too.

According to White House Police Chief Pat Brady, as the suspect was being processed at the Robertson County detention facility in Springfield, a pawn shop receipt was discovered in his wallet. That receipt led police to another pawn shop and the missing ring. 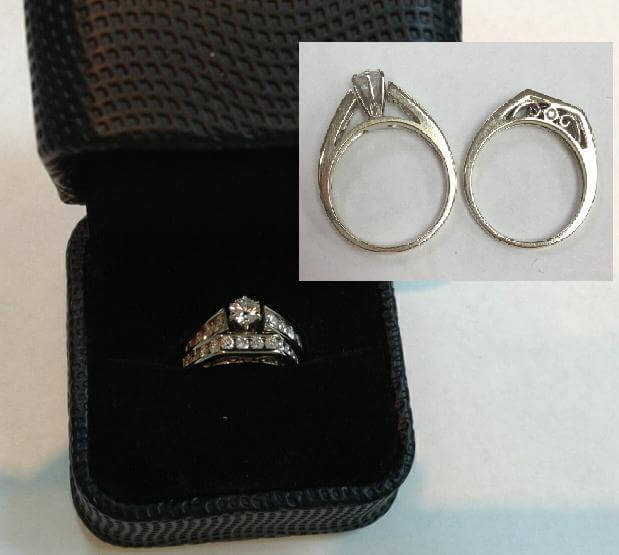 As you can see (pictured left) the ring is beautiful. According to White House Pawn the size 7 ring is 14kt white gold, 1 cttw, the big stone is 1/4 ct.  White House Pawn told Smokey that the beautiful ring is now back in there case waiting on a happy couple to come buy it.

White House Pawn wanted to thank the White House Police department for their great work returning the ring to them safe and sound.

If you are interested in a showing of the ring, White House Pawn is located at 111 Tennessee 76 White House (MAP)

White House Police are asking for the community’s help identifying the young man in this video. Police say he stopped by White House Pawn Shop on Hwy 76 to look at a $900 ring.

At some point the ring allegedly went missing and police would like to speak to him. He is not being called a suspect, police are calling him a “person of interest” and they would just like to have a word with him. For more details see video.