When the Codes officers realized what they were looking at, they immediately bac… 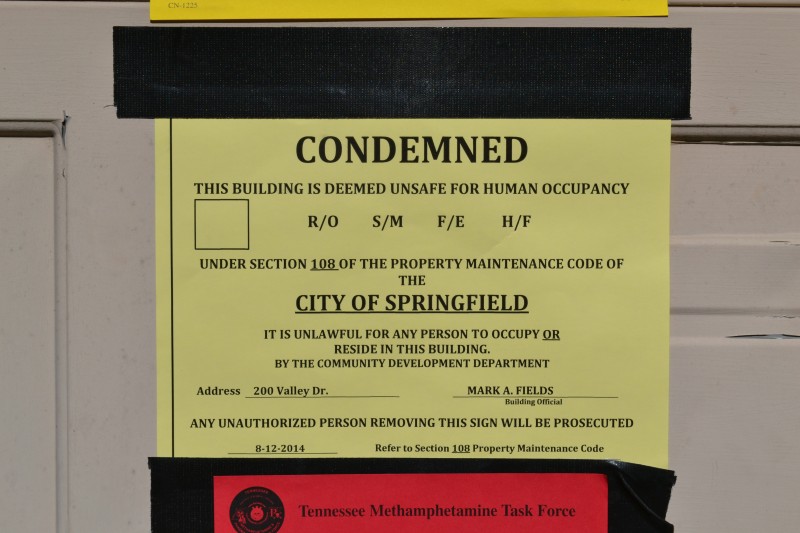 On Tuesday August 12th  a meth lab was discovered in an abandoned house located at 200 Valley Drive in Springfield. According to Springfield Police narcotics detective Charles Consiglio, Springfield codes enforcement officers were conducting a walk-thru on the property when they discovered the Meth-lab. The home was set to be condemned due to the condition of the residence.

One of the code enforcement officers had law enforcement experience and was able to  recognize the equipment as a potential Meth-Lab. When the Codes officers realized what they were looking at, they immediately backed out and contacted Springfield Police narcotics agents.

When Narcotics agents arrived, they were able to determine that it was in fact a One-Pot Meth-Lab. Agents then put on their protective equipment, made the scene safe and removed the lab and all of the components. The Meth response truck was called to the scene to remove all the hazardous materials.

I know what you’re thinking now though, “how can a Meth-Lab be good news?” According to Narcotics Detective Consiglio, it’s all about statistics. Consiglio told Smokey that this is actually the first Meth Lab discovered so far this year in Springfield, that’s much lower than in previous years.

Consiglio credits the downward trend in local Meth-Labs to the effort that our local pharmacies are making to work with police. Drugs stores are making it more difficult to acquire the necessary ingredients to operate a Meth-Lab.  In order to make methamphetamine, a drug called Pseudoephedrine is required. 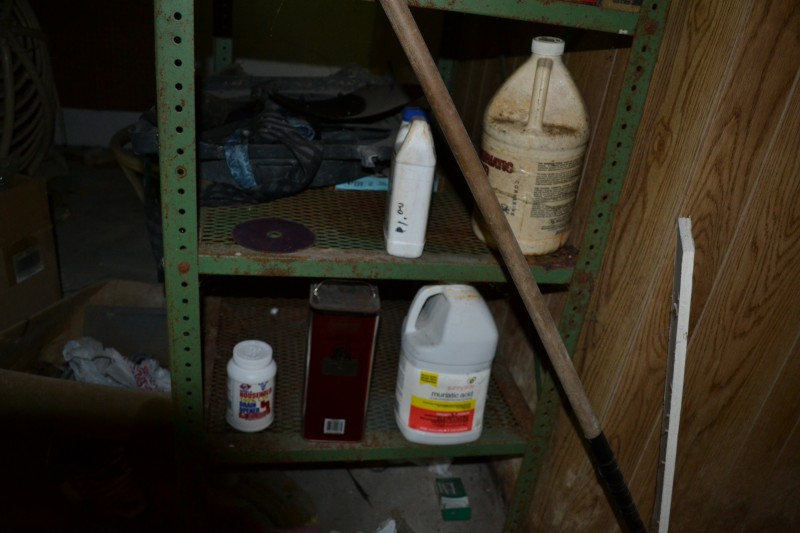 Pseudoephedrine is commonly found in decongestants which is why drugs stores carefully limit and control their sale. Generally the ingredients used to make methamphetamine (by themselves) present limited danger, but when you combine the ingredients, serious toxic and explosive materials are produced. That’s why Hazmat teams in outfits resembling space suits have to be used to clean up Meth-Labs.

The cost of cleaning up a lab can be pricey too. Luckily Robertson County has it’s  own internal capabilities and trained professionals like Emergency Management Agency (E.M.S.) to properly clean and dispose of Meth-Labs.

On top of all that, police say, when you consider the destructive power Meth addiction has in our community it becomes clear, any reduction in Meth production is indeed, good news.

Police say this case is still active and there is a person of interest but anyone with any information about this case is encouraged to contact Springfield Police at 615-384-8422 or Crime Stoppers at 615-382-3799. All information is anonymous and Crime stoppers will pay up to $1000.00 for information that leads to an arrest.