Metro Officer (From Springfield) Shot, Stable After Surgery At Vanderbilt

UPDATE: A bodycam video of the exchange has been added to this report.

SPRINGFIELD TENNESSEE:  — Smokey Barn News has learned that East Precinct Officer Josh Baker, who was injured by gunfire during a shooting this morning in Nashville, is a resident of Springfield Tennessee. The 31-year-old woman involved in the shooting altercation with Officer Baker did not survive, officials said.

Officer Baker, a 14-year-veteran with the Metro Nashville Police Department, initially listed as “critical,” is now in stable condition.  According to Metro Police, the driver, now identified as 31-year-old Nika Nicole Holbert, has died.

The incident occurred at the Dollar General located on Brick Church Pike just after 9:30 a.m. during a traffic stop. LOCATION OF INCIDENT

Don Aaron, a spokesperson for the Metro Nashville Police Department said the situation began when Officer Baker stopped a black Chevrolet Camaro after learning the owner of the vehicle had six outstanding drug warrants.

Officer Baker approached the Camaro and learned the owner of the car was not the person driving, according to Aaron. At some point, Holbert fired at Officer Baker, striking him. Officer Baker then fired back, striking Holbert, who drove off and crashed.

“What happened today is a reminder that being a police officer anywhere can be a dangerous job,” Nashville Mayor John Cooper said in a statement. “My thoughts and prayers are with Officer Baker and with the families of everyone involved.”

Robertson County Sheriff: “Our prayers are with Officer Josh Baker of the Metropolitan Nashville Police Department who was shot in the line of duty this morning.”

The thoughts and prayers of the staff at Smokey Barn News will remain with Josh Baker and his family. 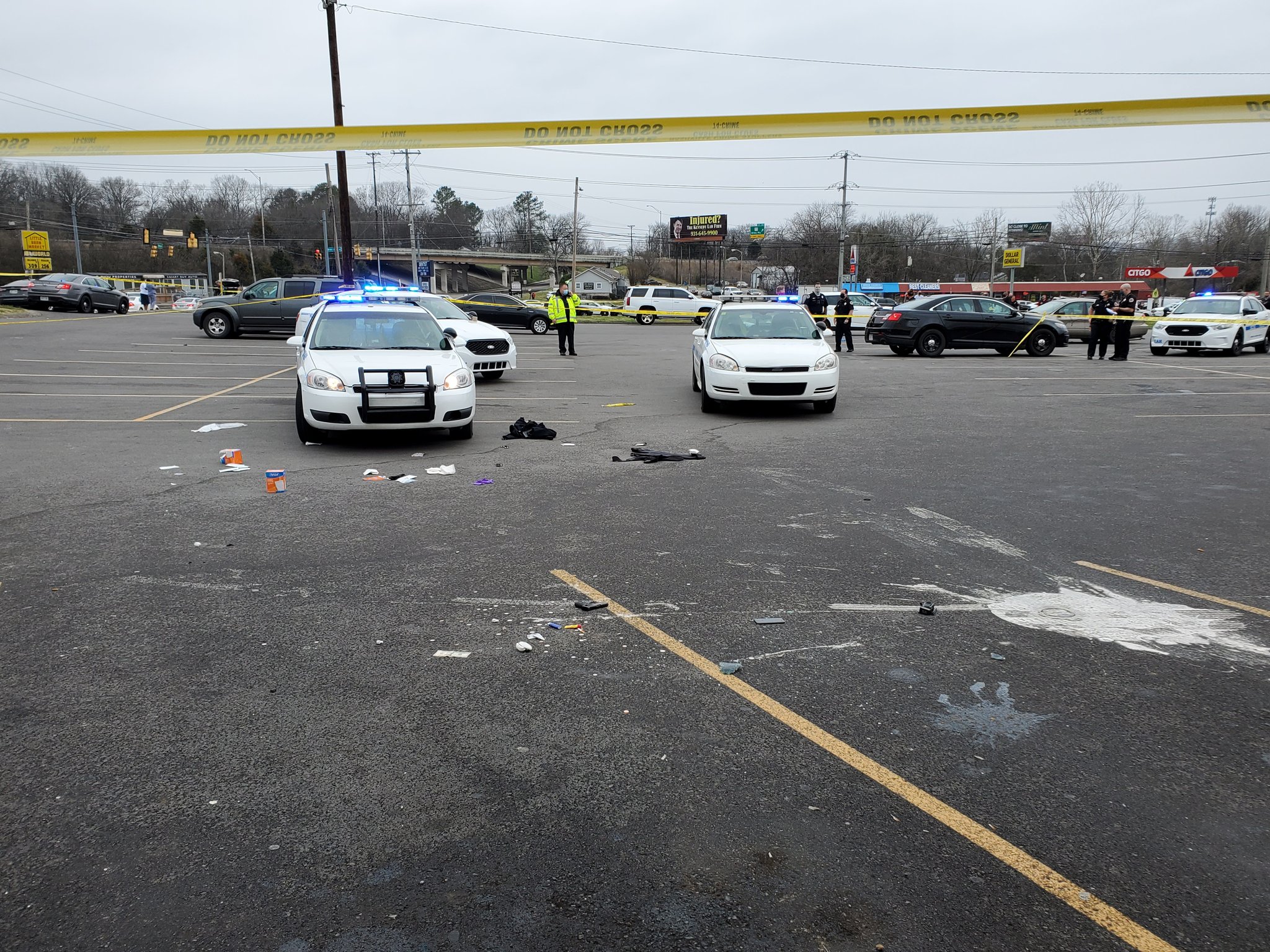