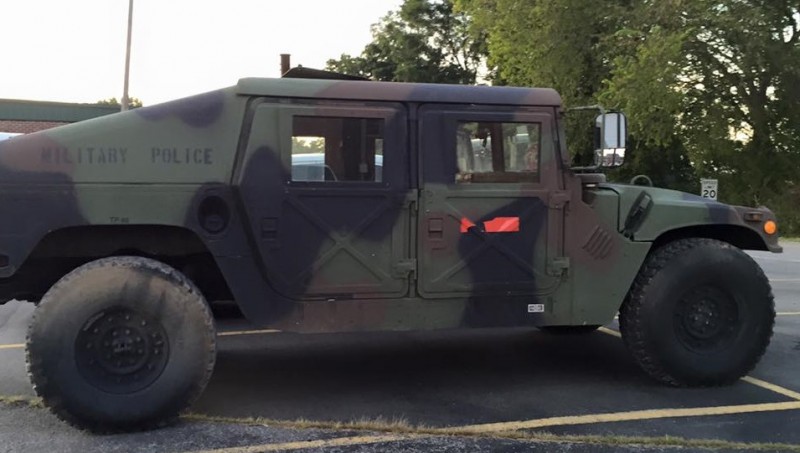 MILLERSVILLE TENNESSEE: (Smokey Barn News) Millersville Police have recently added two military Humvee’s to their vehicle fleet. According to Millersville Police Chief David Hindman, they received the vehicles from a program that is supported through the State of Tennessee. They are labeled as “surplus equipment” which means they were acquired at no cost. 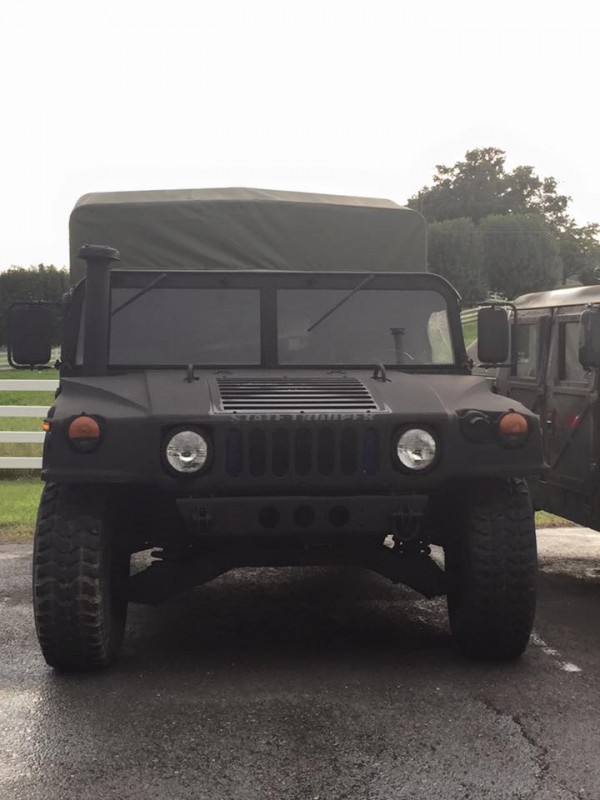 “We have use of the vehicles for as long as we need them,” Hindman said. When we are through we must return them or transfer them to another department.

Hindman said the vehicles are going to be used for “tactical reasons”. When weather is very inclement (deep snow or heavy ice conditions) these vehicles will be invaluable in allowing our officers to answer 911 calls like auto accidents.

These Humvee’s will climb the ridge on Interstate 65 as well as 31-W easily regardless of weather, according to Hindman. Before they are put into service they will be getting new paint jobs that will include Millersville Police markings.

“They will help us do a better job at reaching out to the community during a crisis, regardless of the weather, Hindman said. 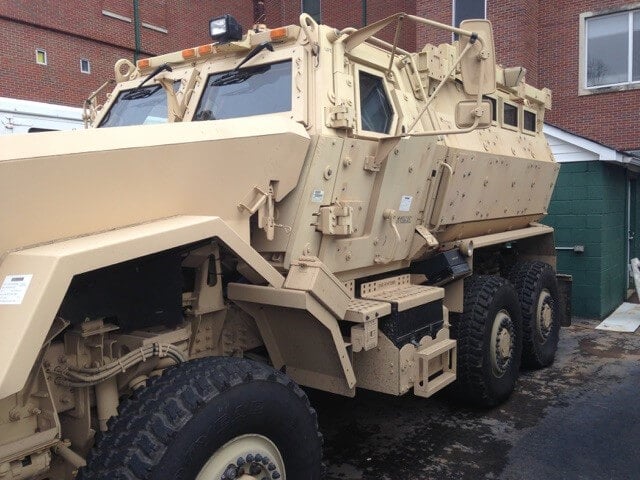 Millersville is not the only local agency to acquire surplus military equipment. Last year the Robertson County Sheriff’s Office acquired an all-terrain, all-weather armored vehicle, also known as an “MRAP”.

According to the Sheriff’s office, the vehicle was a demilitarized specialty unit that the sheriff’s office will primarily use as the new carrier for the Emergency Response Team (ERT), but it will also have a variety of other applications.

Besides inserting deputies into a dangerous environment, the vehicle can also be used to evacuate citizens from a potentially hazardous situation or deliver supplies in the event of a natural disaster such as a tornado or flood. To read more on that story click here.

A military vehicle similar to this one was used by the White house Tennessee Police department during a standoff back in 2013. Click here if you would like to see a video of it in action.

Some say the police are becoming too militarized, the police say the equipment allows them to better serve the public and more effectively protect their officers in extreme situations.

With a population of about 2000, Ridgetop Tennessee has a very limited budget but because of the program their police department may be one of the best equipped in the county for its size. According to Ridgetop Police Chief Jeff White, his department has acquired Hummers, bulldozers, generators, trucks, diesel powered motorcycles, a snow plow and even Glock Pistols, all free of charge through the government’s L.E.S.O. program.

Chief White told Smokey Barn News that the plow was very useful during the 2014 snow and ice storms. “We were able to clear key roads for citizens and Emergency vehicles like EMS and Fire, White said.  The vehicles meant his officers had no trouble navigating the “ridge” which was coated with ice and snow. His officers were even able to deliver the mail for a resident that was pinned in by snow.

We will likely see more and more of these kind of vehicles on the road as a growing list of local police agencies discover the L.E.S.O. program.