According to Millersville Police, the investigation began on September 13th after detectives received a complaint that the City of Millersville Development Services Director, Arthur Michael Barr, had forged official city documents.

Today Mr. Barr turned himself into the Sumner Co. Jail and was released on bond.

Mr. Barr has since resigned from his position with the City of Millersville. This is still an active investigation and more charges are possible, therefore, no additional information will be released.

This is a developing story, as more information becomes available, Smokey Barn News will bring it to you. 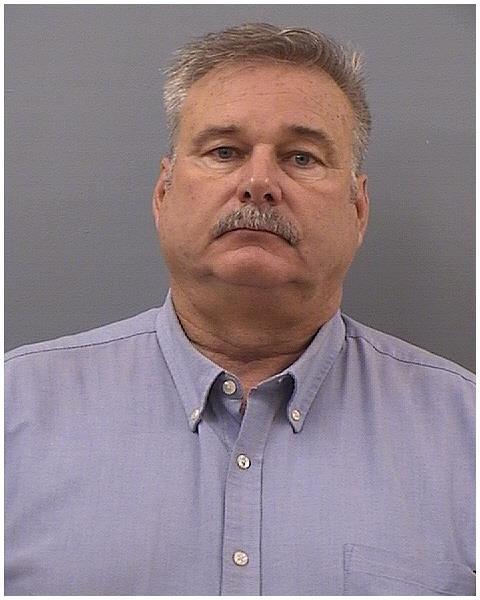