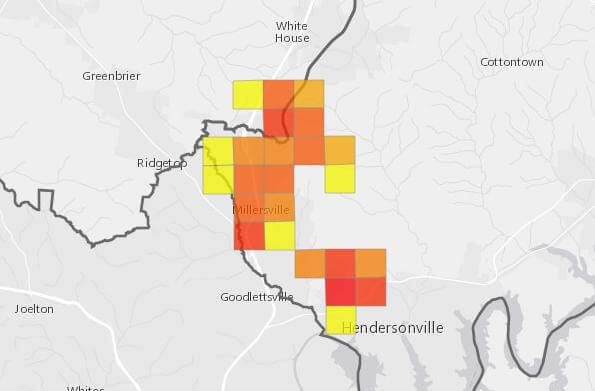 About 3500 customers ware without power in the Milersville area Tuesday afternoon. According to Millersville police Chief David Hindman, the Millersville Police department and City offices were running on backup generators. The power went out around 2:15PM.

Hindman told Smokey that the early word was, two Substations had malfunctioned causing the outage. The chief also told us (he was told) CEMC officials ware working to reroute power to another sub-station.