Following the retirement of Police Chief Mark Palmer after 30 years in pubic service FULL STORY, Dustin Carr officially took the helm, selected by the city to take the reins. Chief Carr was sworn in Monday evening. Chief Carr has been the acting chief since Palmer retired earlier this year, the action by the city this evening cementing their belief in Carr’s ability to successfully lead the department.

“All three of these men have extensive law enforcement backgrounds and are looking forward to keeping our community safe and serving all the citizens of Millersville,” the city said in a statement Monday evening. 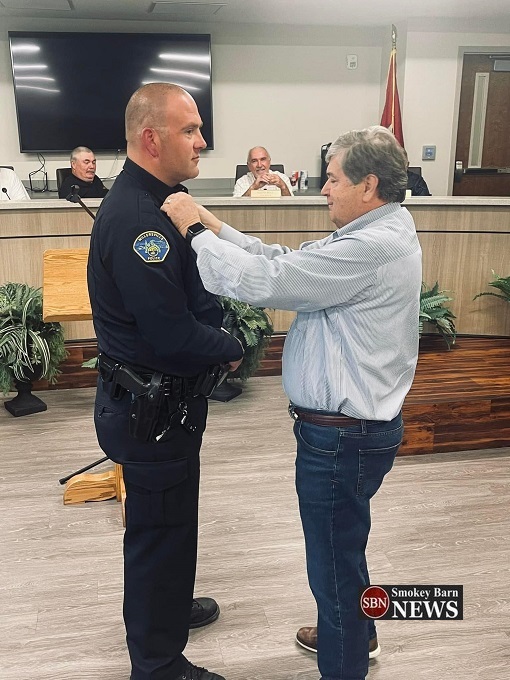 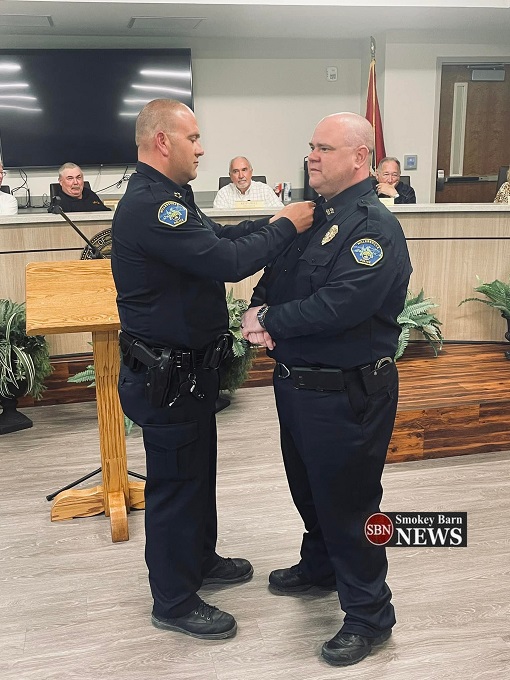 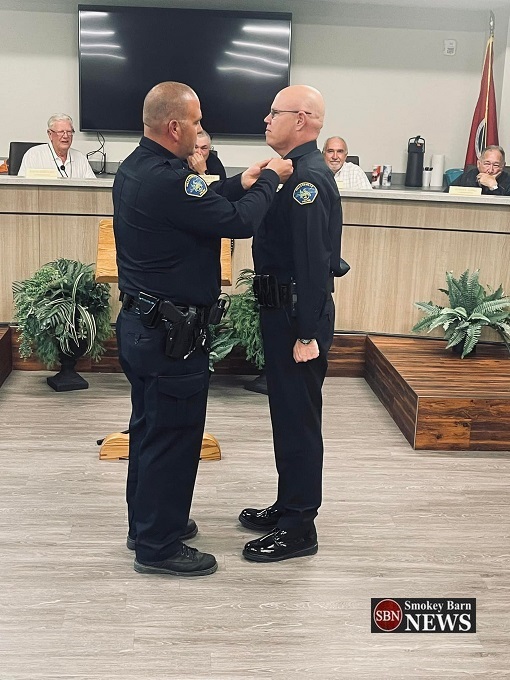