The unknown gunman entered the store taking a circuitous route to the register before pulling a silver and black handgun from his waist band. The suspect then threatened to harm the employees as he demanded money. The store employees refused and the suspect left empty handed.

The suspect left in an early 2000’s model 2 door Honda Accord – silver in color- with a spoiler on the trunk.

Anyone with information regarding the identity of the suspect is asked to contact Detective Don Long. 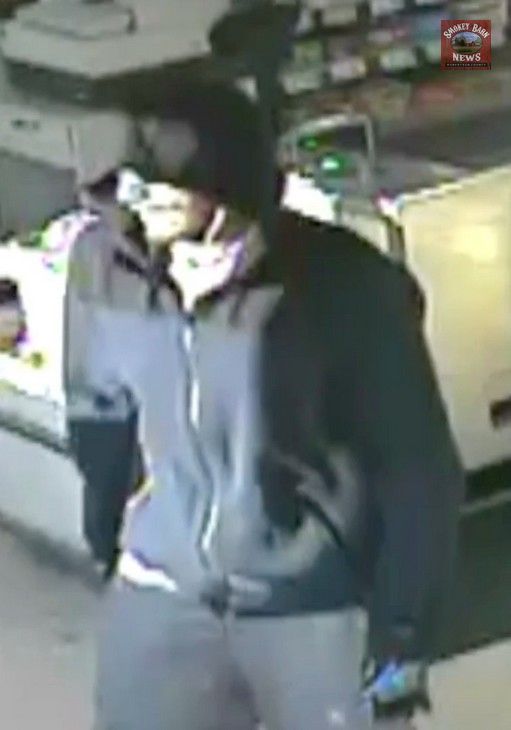 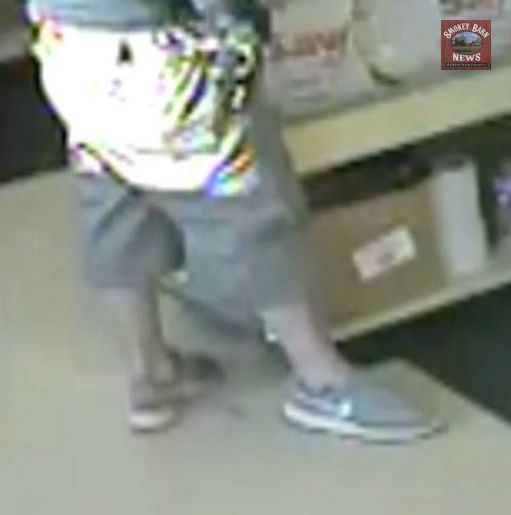 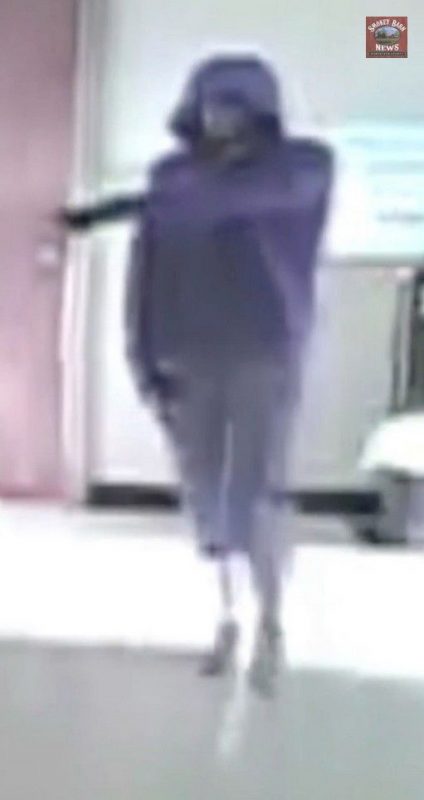 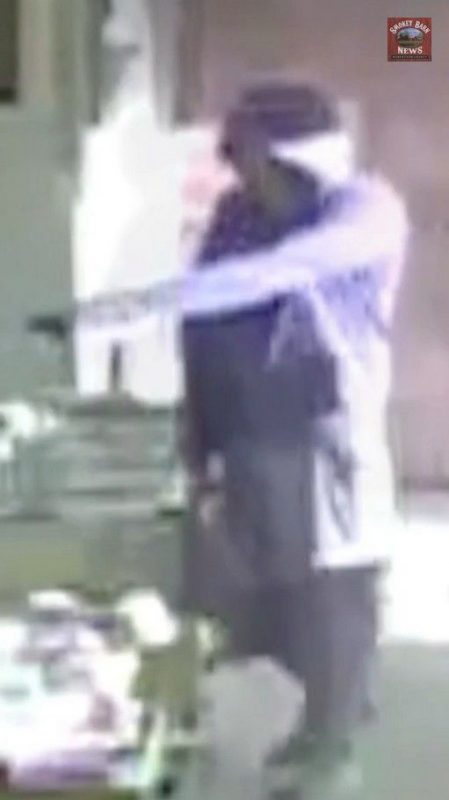 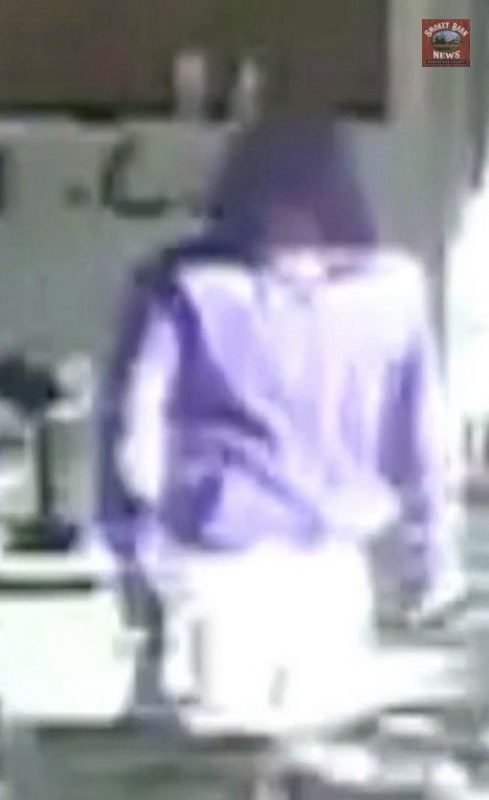 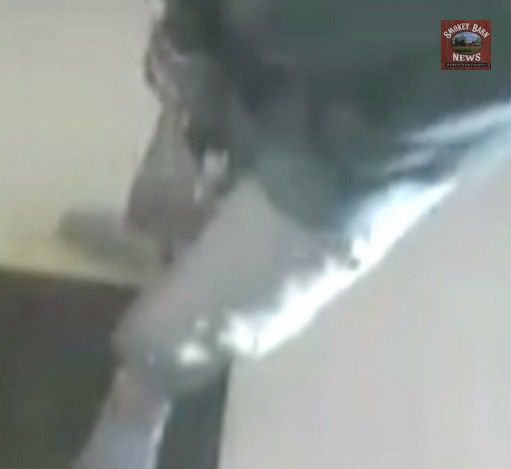