SPRINGFIELD TENNESSEE: (Smokey Barn News) – Smokey Barn News met with Carmike representatives Wednesday afternoon, we learned that they have decided to upgrade much more of the inside of the theater than they originally made public. The upgrades to the inside should make for a greatly improved movie going experience. 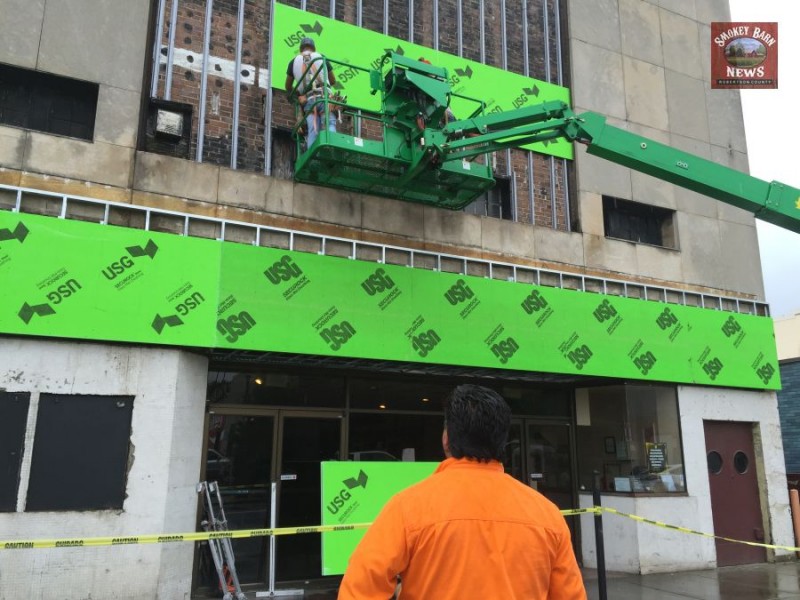 The restrooms will be finished with new tile and new fixtures will be installed. New bathroom privacy walls will be added. In the women’s restroom new carpet and wallpaper will be added to the lobby area.

Everything will be new except the seating in the theater, which was replaced not long ago, the concessions counter and the drapes in the theater room. 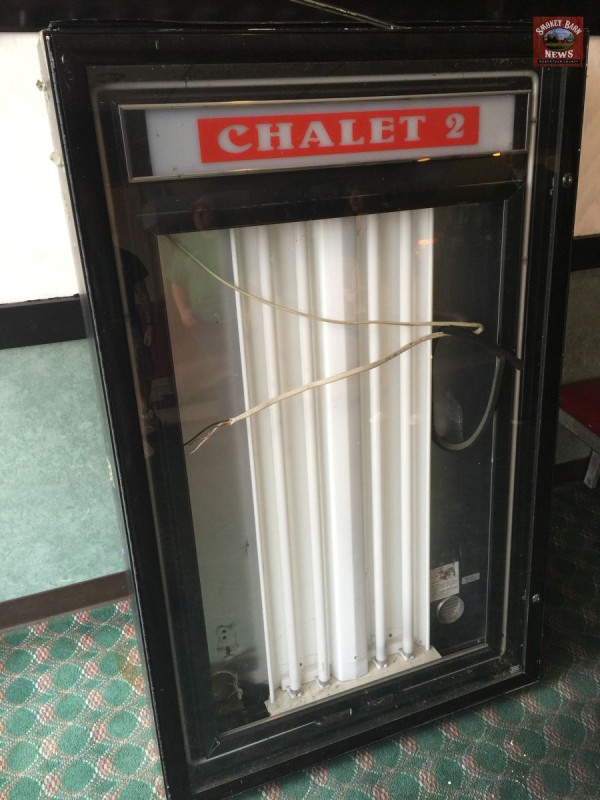 With the marquee gone, upcoming and current movies will be displayed to the left of the entrance in two glass windows. We have just learned that the poster display windows will be getting a big upgrade to larger deep-set, back-lit movie poster boxes (pictured left) that should be a great addition to the front façade of the theater as well as making it easier to see what’s playing as you drive by.

As we already indicated in our last update, the biggest change to the front of the theater was the removal of the awning/canopy and lateral marquee.

There will be four lights pointing at the CINEMA sign, two going up and two going down creating a cinema effect, according to Carmike officials. The panels left and right of the marquee will be white.

The biggest change at ground level will be the replacement of the small tiles that wrap the entrance with one foot square black tiles. For more details on the work being done to the front façade see the plans diagram below. 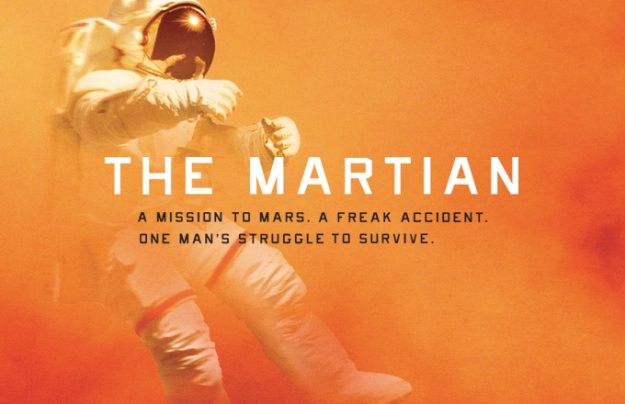 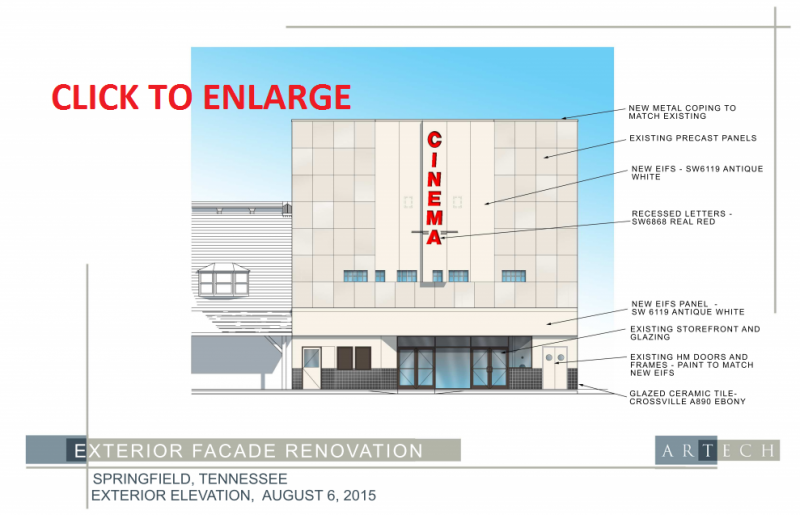