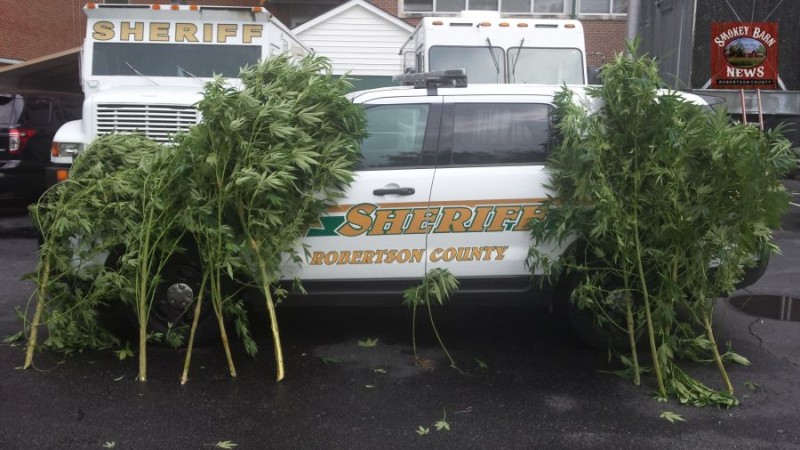 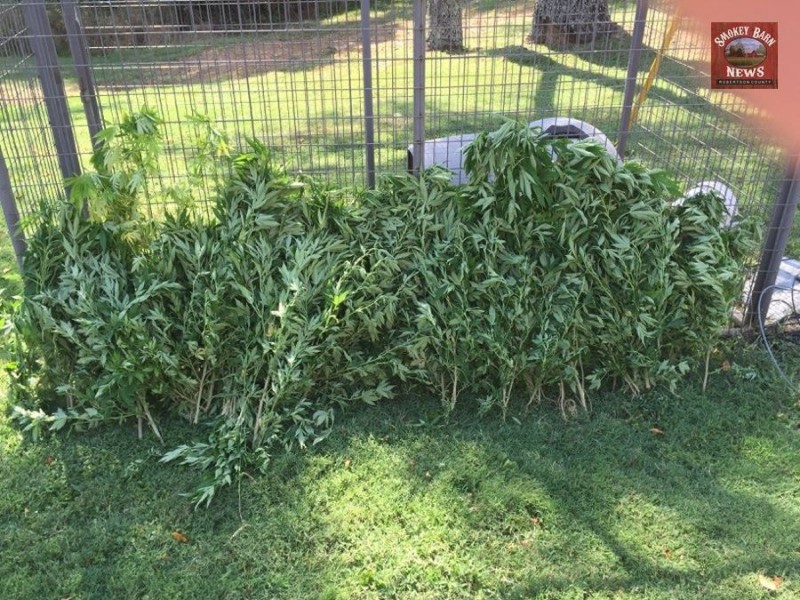 Charges are pending on Jackson. The marijuana plants have street value of $10,000. Earlier today, detectives seized 78 plants from locations on Toby Darden Road and Stroudsville Road in Robertson County. MAP 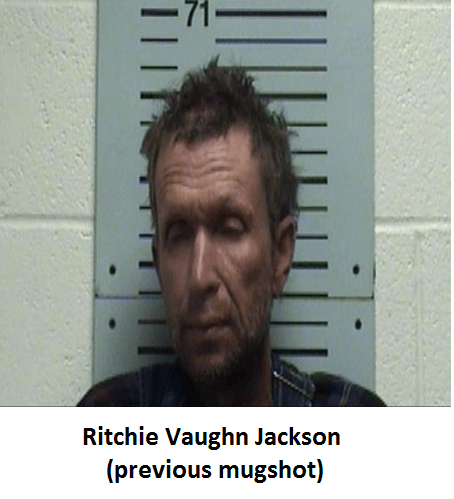 The investigation into those two locations is still ongoing and charges will be pending. The street value of these seized plants would be approximately $78,000 at maturity.

“These two operations are another example of the hard work and diligence by our investigators,” said Sheriff Bill Holt. “These seizures prevented a considerable amount of marijuana from reaching our streets, and those responsible for growing it will be prosecuted.”