On the steps of the historic Robertson County Courthouse Tuesday, NAACP officials held a press conference demanding that the Robertson County Board of Education desegregate their schools in accordance with a law already on the books by approving a plan offered by U.S. Department of Justice. 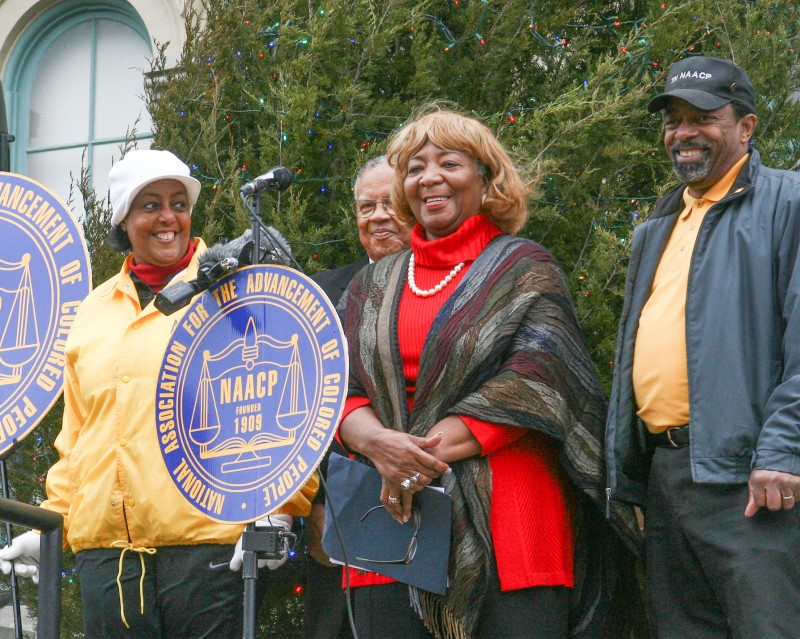 NAACP President Gloria Sweet-Love said her organization would help parents to ensure their children receive quality education. “We are here today because school children in Robertson County are being deprived of equal education opportunities,” she began.

She continued her opening remarks saying, “Today, 60 years after passing Brown vs. the Board of Education, black and brown children in Robertson County, and I dare say white children as well, are still going to segregated schools where the buildings and other resources provided are separate and definitely not equal.”

Sweet-Love, along with other NAACP officials addressed the small crowd of mostly media representatives gathered outside the county courthouse and vowed to continue their efforts until they are satisfied that wrongs had been made right.

The group held their press conference in support of a Department of Justice letter that said in part, “The District has not satisfied its legal obligations to desegregate its schools and eliminate the vestiges of the dual system in student assignment. The District has engaged in a pattern of student assignment decisions over decades that have not furthered desegregation and in many instances serve to maintain or re-establish the dual system.” (Full Letter Here)

The Department Of Justice findings concluded that the Robertson County School district, “”has engaged in a longstanding pattern of decisions that have hindered, rather than furthered, the desegregation of schools,” including building seven almost all-white schools since 1970. Also, the school district used portable classrooms to address overcrowding at Springfield schools with large minority populations rather than transfer students to under-capacity schools in the county that are predominately white.”

The association’s Vice President of Middle Tennessee, Jimmie Garland, summarized their focus by saying, “We have a mission, and our mission will not go away.”

NAACP President Gloria Sweet-Love indicated to numerous media outlets that the Director Of  Schools Mike Davis initiated a meeting with the NAACP only to rescind that meeting the day of the press conference.

Davis told Smokey Barn News on Tuesday that he never reached out to Sweet-Love or the NAACP for a meeting and never canceled one that he or anyone on his staff agreed to. Davis indicated that he has never met Sweet-Love or corresponded with her in any way.

Davis has always maintained that due to the sensitive nature of the negotiations and the advice of the district’s legal counsel he can not discuss any aspect of negotiations.

Smokey reached out to the Robertson County school board back at the end of October in regards to the delay in voting on the Department Of Justice’s plan, Board member Allan Heard said, “We’re still trying to negotiate with the Department of Justice with a compromise that we can live with.” “I’m 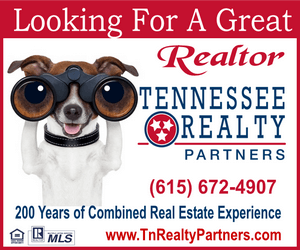 unhappy with everything we’re having to do, I’m hoping we can work out something that a majority of the people can live with. We need to start with the elementary re-zoning we were planning on doing before the Department of Justice came in,” Heard said.

Board  Member Jerry Converse said, “We just finished six forum meetings in the community and in all those meetings we had a lot of comments. It’s going to take a while to digest a lot of what people had to say. Then we are going to continue to explore all of our options so when we do have to make a decision we can make the best well informed decision possible.”

Smokey of course will continue to follow this developing story for you so stay with us for the most accurate news and reports.  If you are new to this story see the links below for the most in-depth coverage of the school board, the Department Of Justice and the community’s reaction as well as a good look at the re-zoning maps proposed by the Department of Justice.