Robertson County Schools Officials have announced that a new Principal for Springfield High school has been chosen. According to school officials, effective Monday, Sept. 30, Teresa Leavitt (Principal at Krisle Elementary) will assume the leadership of Springfield High School. 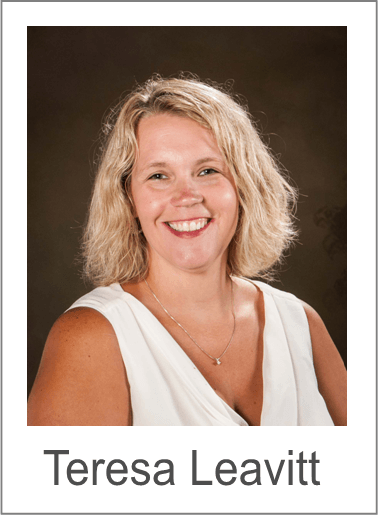 Leavitt taught and served as an administrator in both Cheatham and Dickson counties from 1999-2011 before coming to Robertson County Schools in July of 2012. She served as the assistant principal at Springfield High School until the 2014-15 school year when she took over as principalatKrisle Elementary. Leavitt graduated fromAustinPeay University and has obtained both a Masters and an Educational Specialist Degree from there as well. Leavitt graduatedfromSHS in 1991. 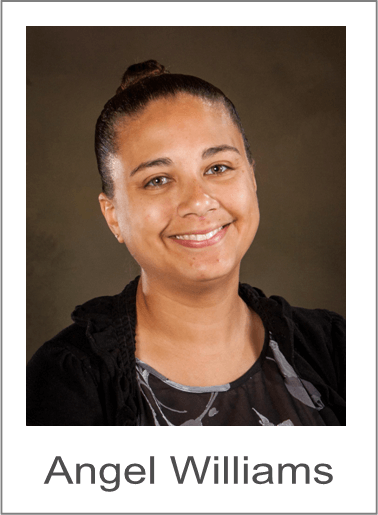 Angel Williams will leave her post as assistant principal at Springfield Middle School to take over for Leavitt and become the Principal at Krisle Elementary. Williams has taught with the Robertson County School District since 2007 and became an assistant principal at Springfield Middle School in July of 2012. Williams was also in charge of Scholar Services. She is a graduate of Tennessee State University with a Masters Degree from Austin Peay State University in Clarksville.

Williams successor at Springfield Middle School has not been named.