Officer Indicted For “Sexual Contact With An Inmate” During Transfer 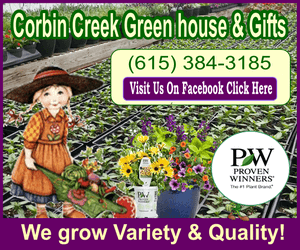 During the course of the investigation, Agents developed information that, back on March 8th, while transporting an inmate in a van from the Robertson County Jail to the Clay County Jail, Mason inappropriately touched a female inmate. Clay County terminated Mason’s employment when the allegations surfaced. 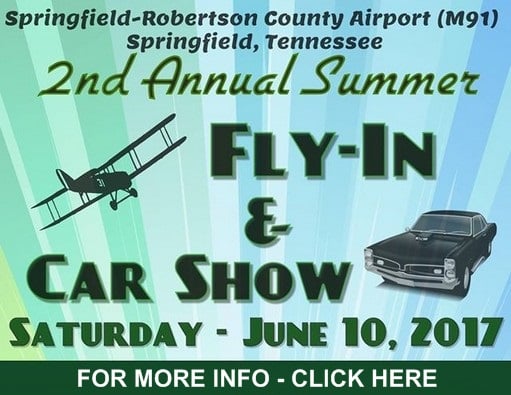