According to Cheatham County Sheriff Mike Breedlove, the incident took place  at 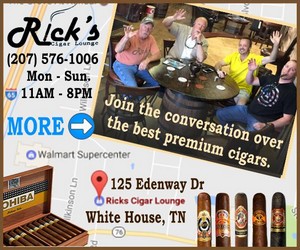 The initial call came into 911 around 6:45am Wednesday in regards to an argument or possible break-in. The caller then said that someone had been shot. When police arrived they found a deceased male inside the residence with what appears to be multiple gunshot wounds, police said.

According to Cheatham County Sheriff Mike Breedlove, four people have been taken into custody but no definitive suspects have been named and the name of the victim is also being withheld pending notification of next of kin.

All photos are from our news partner, News Channel 5 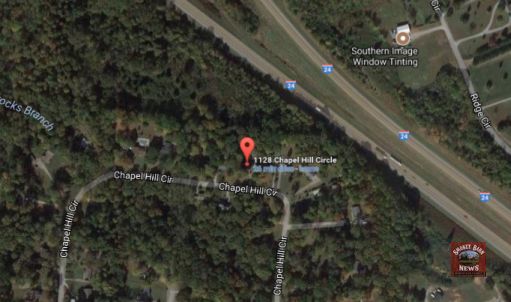 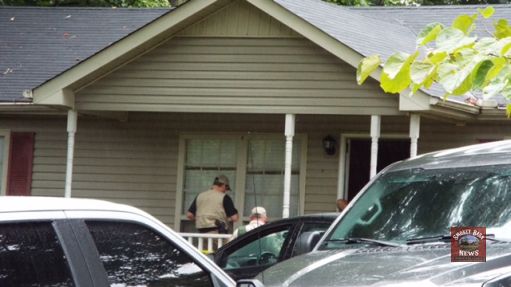 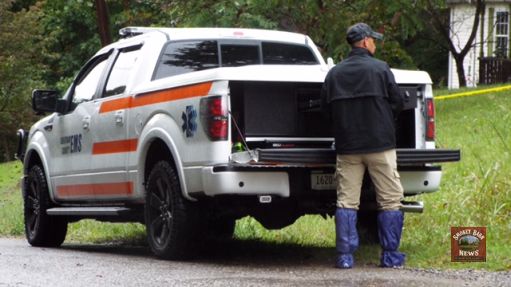 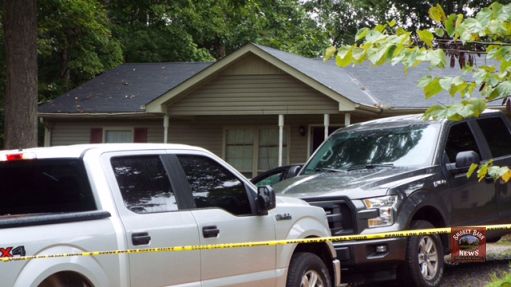 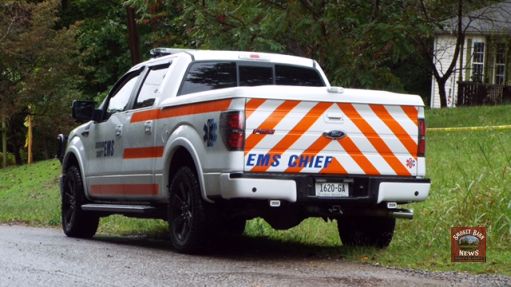 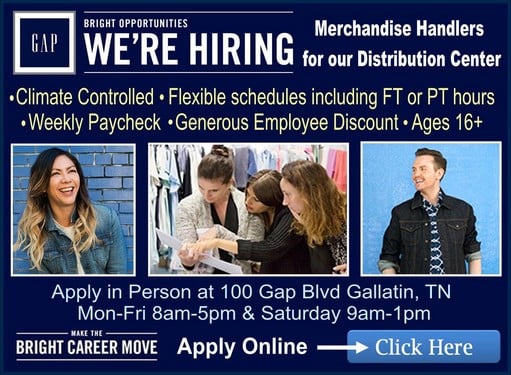