Police, Fire & EMS responded to a home invasion at a Goodlettsville residence…

One Dies and another wounded In Home Invasion On HWY 41

Police did confirm with Smokey Barn News that one person was killed and another hospitalized in the shooting.

Police were actively searching with k-9 units for the suspect who police believe may have fled the scene on foot. Police were still working the scene at 11:30PM and according to Field Captain William Dyer with Metro Nashville Police, they will likely be there for some hours as they investigate the scene.

According to police, the man fatally shot last night inside his home was Jack Davis Jr., 76. The shooting occurred at Davis’ home located on Springfield Highway/Hwy 41 near Williamson Rd (Map location of shooting) during an apparent robbery. 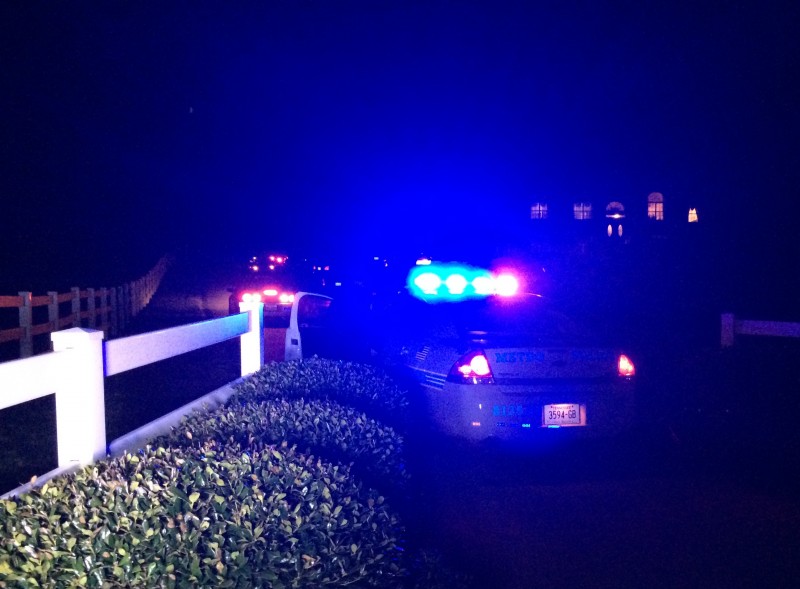 Officers responded at 9:15 p.m. to a call from a 64-year-old man who was also shot inside the residence. Davis died at the scene. His friend was transported to Vanderbilt University Medical Center where he is expected to recover.

The preliminary investigation indicates that two masked gunmen entered Davis’ house in the 1100 block of Springfield Highway and demanded money from the victims prior to shots being fired.

The suspects, described only as black men, may have fled in a light colored pickup truck, possibly an older model with a square front end. Davis was known to conduct business from his home, including buying and selling vehicles. Madison Precinct detectives are interviewing known associates and persons who frequented the house.

Anyone with information regarding the murder of Jack Davis Jr. is urged to contact Crime Stoppers at 74-CRIME. Citizens can also send an electronic tip to Crime Stoppers by texting the word “CASH” along with their message to 274637 (CRIMES) or by logging onto www.NashvilleCrimeStoppers.com. Callers to Crime Stoppers can remain anonymous and qualify for a cash reward.

As soon as police release more information we will bring it to you.

Smokey would like to convey our deepest heartfelt sympathy to the friends and family of Jack Davis Jr, and to anyone personally touched by this tragedy… 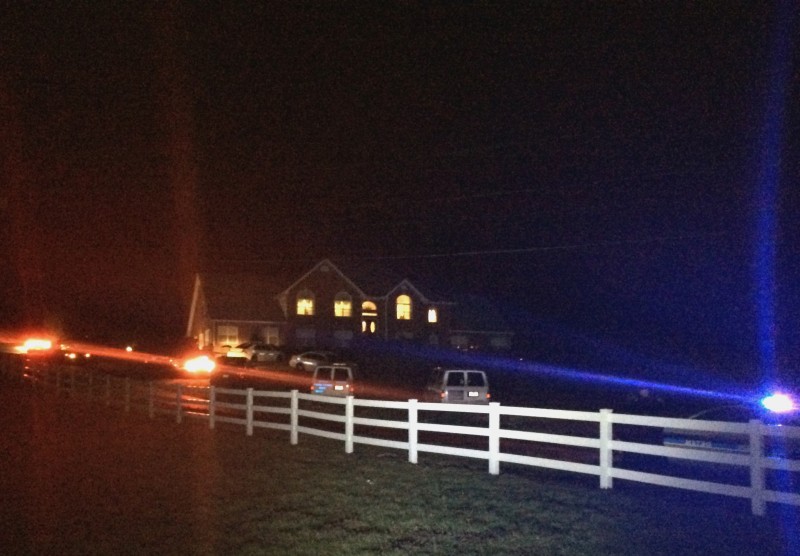