One Shot In Springfield Early Sunday

SPRINGFIELD TENNESSEE: (Smokey Barn News) – This is an update to a story we brought to you on Sunday. Smokey Barn News reported that a man had been shot at a home located on Jarrett Dr. early Sunday.

On Tuesday morning Springfield released the name of the shooting victim.  He is identified as 22-year-old  Joseph Farmer of Springfield. Police say Farmer was shot in the abdomen after breaking into a home on Jarrett Dr during an attempted Burglary. Police say Farmer later confessed. FULL STORY..

SPRINGFIELD TENNESSEE: (Smokey Barn News) – Springfield Police have confirmed that one person has been shot following an incident that occurred on Jarrett Dr. early Sunday.

The call came into 911 around 1:15 am from a location on Central Ave near Jarrett Dr. Police are focusing their investigation at both ends of Jarret Dr. with a primary focus at a home located at 1313 Jarrett Dr which sits on the other end of Jarrett Dr from Central Ave at the corner of Bransford Dr. MAP

It is still very early in the investigation but sources tell Smokey Barn News that, after the shooting, the victim, a 22-year-old male, traveled on foot up from Jarrett Dr and Bransford Dr to Central Ave where he knocked on a neighbor’s door looking for help.

Initially, Springfield Police, Fire and Robertson County EMS converged at the Central Ave side of Jarrett Dr across from the old Wilson plant where the victim was placed into an ambulance and ultimately transported in serious condition to Skyline Medical Center in Nashville, not Vanderbilt Medical as Smokey Barn News originally reported.

By 2 am, police were at both ends of Jarrett Dr looking for evidence.  The name of the victim has not been released, however, according to Springfield police, the victim is in surgery this morning. Police are not releasing suspect information at this time but they did indicate that there is no danger to the surrounding community.

As more information becomes available we will bring it to you. If you have any information about this incident you are encouraged to contact Springfield police. 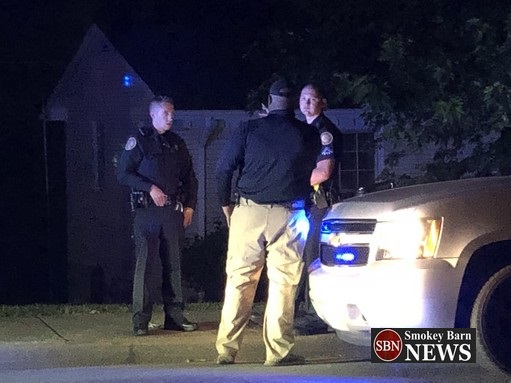 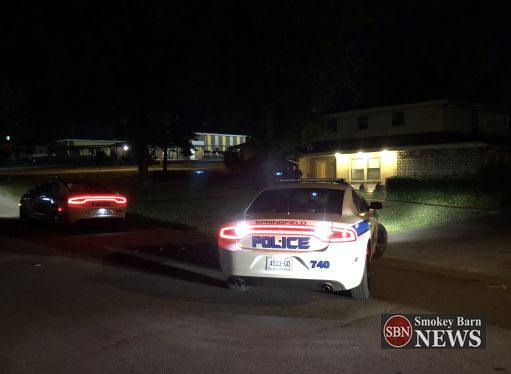 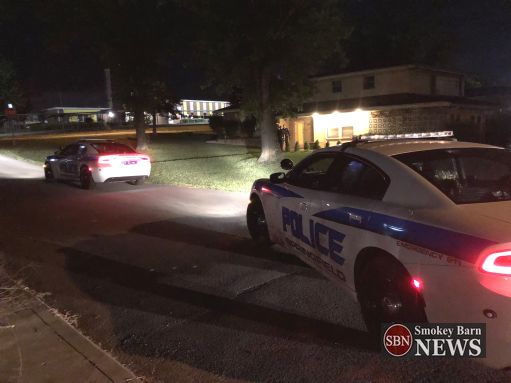 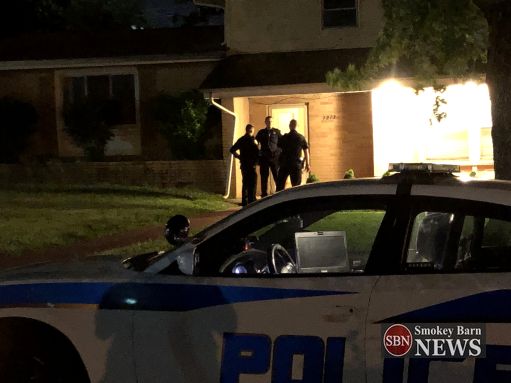