The home is located near Orlinda off Ralph Fisher Road. MAP Due to the home’s proximity to other structures and a wooded area, firefighters from Orlinda, Cross

Plains and Springfield were called in to battle the blaze. The call came into 911 just after 3 am.

The gentlemen living in the home and his big white dog escaped the fire without injury.

According to Orlinda Fire Chief Dusty Johnson, the fire is being labeled accidental. The resident told officials that the fire may have started in the kitchen but an official cause has not been determined.

The resident told Smokey Barn News that he had another place on the property he could stay temporarily. He said a hotel was likely out because of his dog. 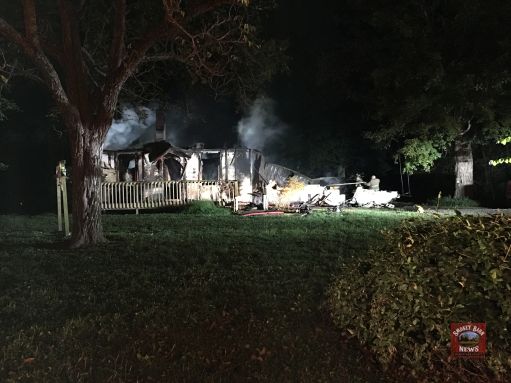 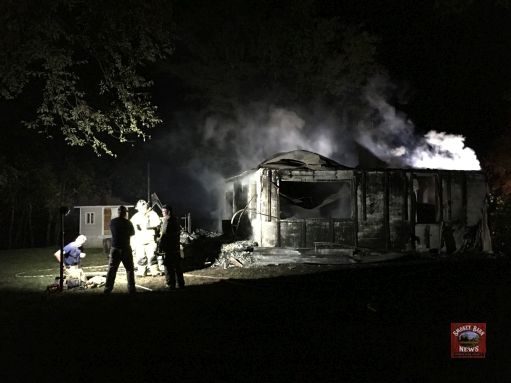 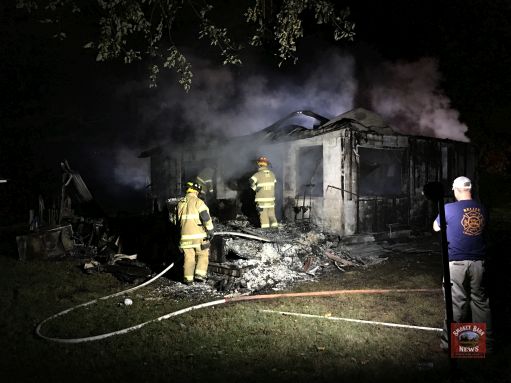 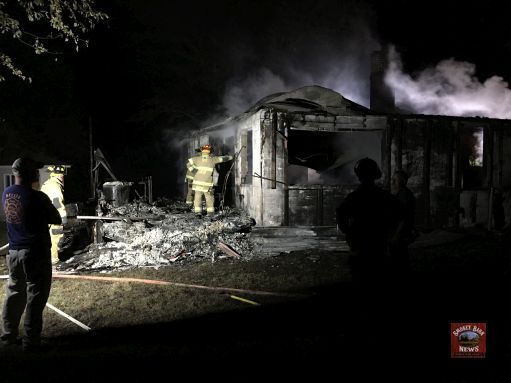 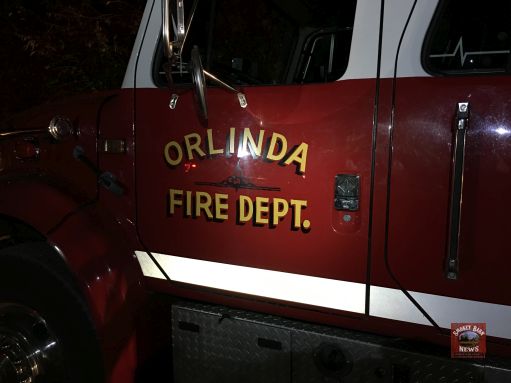 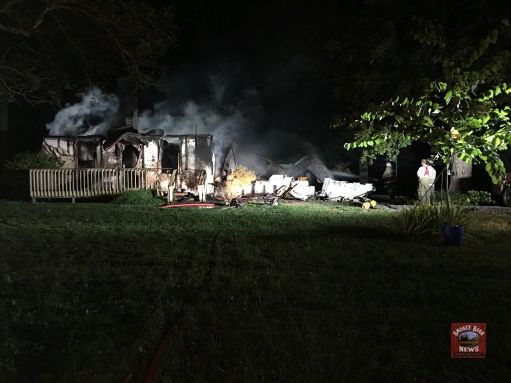 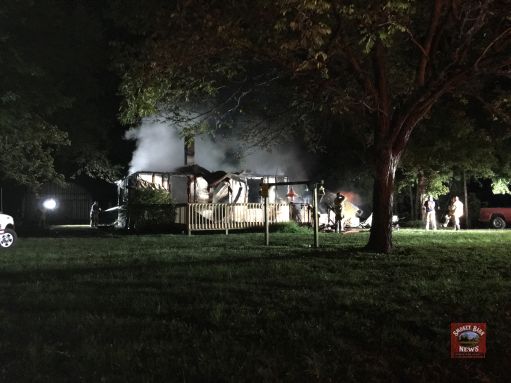 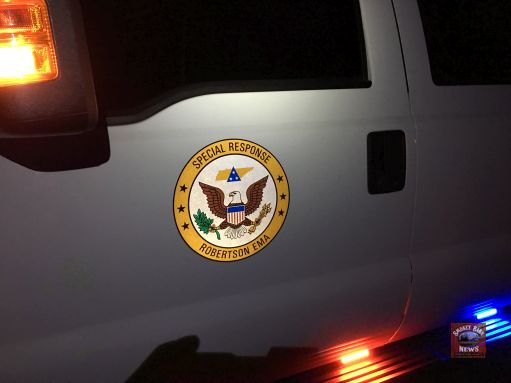 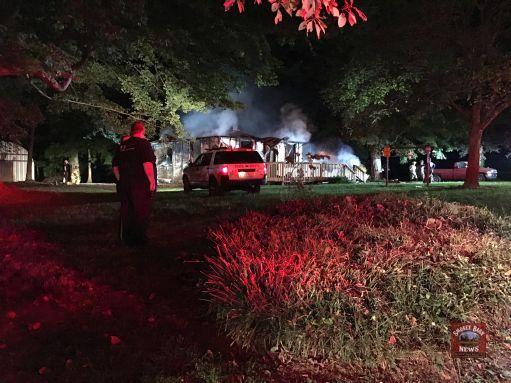 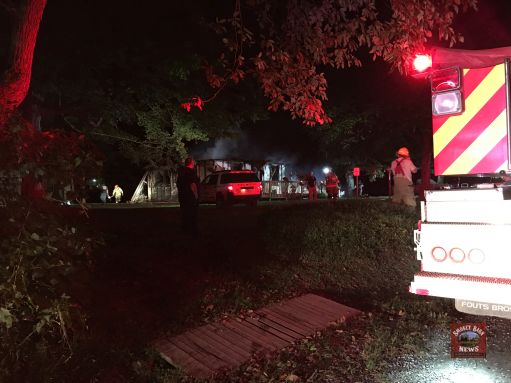 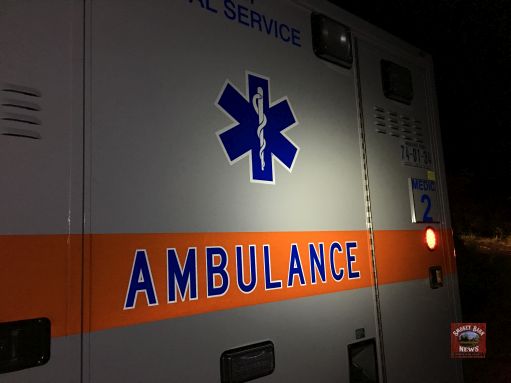 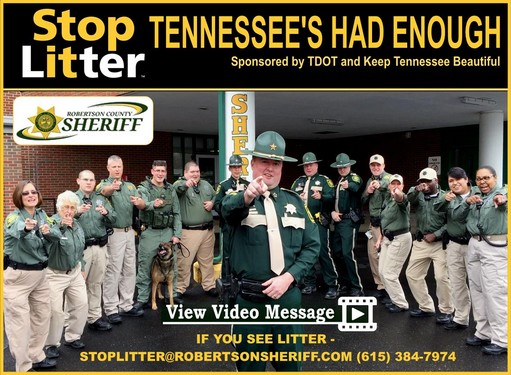