ORLINDA TENNESSEE: (Smokey Barn News) – The City of Orlinda is proud to announce the grand re-opening and Open House for the Orlinda Public Library will be on Thursday, December 3, 2015. There will be a brief ceremony at 3pm followed by an open house from 3pm to 5pm.

The Orlinda Public Library was first opened in 2003 in one of Orlinda’s oldest and most iconic buildings- the former Bank of Orlinda building, built circa 1909. In more recent years, the building served as the Orlinda City Hall until October 2000, when the new City Hall and U.S. Post Office was opened. When the Orlinda Public Library was established and opened in the old Bank building in 2003, it did so by mostly utilizing the old City Hall layout and furnishings.

Orlinda’s financial health has grown stronger every year since then, paying off all outstanding debt years before it was due by cutting expenditures and increasing revenues. Therefore, in the 2015-2016 budget Orlinda City Council voted to completely renovate the library in every sense of the word. Almost everything inside the building has been remodeled- including new flooring and carpeting, a new ceiling, new paint, new furniture, new computers, new curtains, new bookshelves, new books, a new children’s area, and much, much more.

While the inside of the library is all new and stylish, we were very careful to preserve the historic integrity of the outside of the building and the building’s “bones” (foundation, framework, etc). These have all been kept historically true to the way they were and the way they appeared more than 100 years ago. 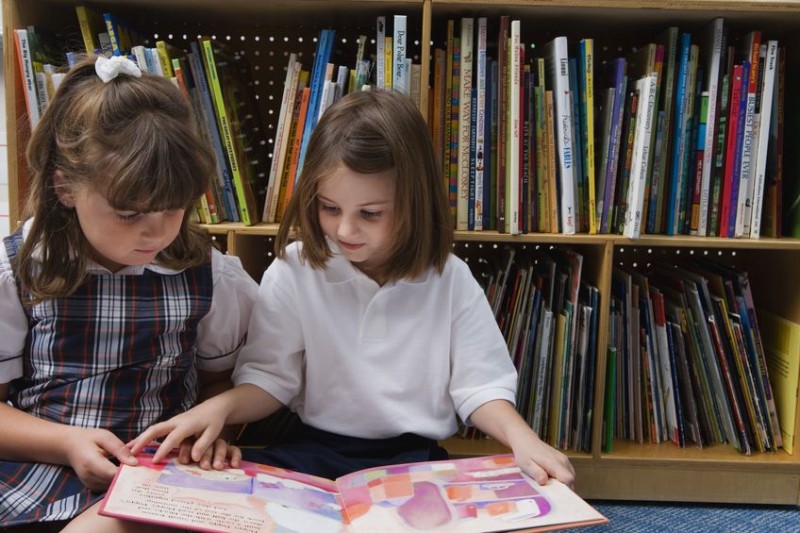 Today’s library is a true asset to the citizens of Orlinda and northeastern Robertson County. While it remains a very small library, it provides many services to the community and gets an amazing amount of usage. Within the small space occupied by the library there are an amazing amount of high quality books- from the classics to today’s best selling new authors and titles. Quality books for readers of all levels and ages are a major priority for the library, but it goes far beyond that. The library also has a free Wi-Fi connection that can be accessed by anyone with a wireless device at any time- including hours that the library is not open. The signal is available anywhere in the library and even on the outside grounds, which includes a beautiful gazebo for outside reading or web surfing.

There are also three stand-alone computer systems that are all connected to the internet. This gives people who may not have a computer or wireless device an
opportunity to come in and write letters, do homework, access the internet, and more. We’ve been thrilled to see how many people who otherwise would have no computer access come into the library and use the computers provided for that purpose. Many employers today only accept applications on-line, and we get a constant flow of people coming in to use our computers for that purpose and more.

According to the Tennessee State Library and Archives, Orlinda is the smallest City in the State of Tennessee with its own independent public library. We are very proud of that, and even though Orlinda is a small town with a small library, that library is now something that the City and all its residents can be very proud of. Even if you cannot come to the grand re-opening, please take the time to stop and support the Orlinda Public Library.