Pedestrian Struck By Vehicle On Hwy 41 In Greenbrier Friday Night

GREENBRIER TENNESSEE: (Smokey Barn News) – According to officials, a Greenbrier woman beat the odds after she was struck by a passing vehicle while she was crossing Hwy 41 on foot Friday night.

Officials tell Smokey Barn News that the woman was struck while trying to cross Hwy 41 near Main Street after leaving Corner Liquors. MAP The accident occurred just before 7:30 pm. According to Fire Chief Kyle Hamill with the Greenbrier Fire Department, citizens quickly came to the woman’s aid. Good Samaritans administered CPR until medics arrived, according to numerous reports.

The Greenbrier Police Department is leading the investigation. According to Sargent Curtis Scott, Debra Bussey, 39, of Greenbrier somehow sustained only non-life-threatening injuries. “It’s a miracle that she survived,” Scott said.

Early reports about Bussey’s condition were not good. With her shoes still on the Hwy combined with the obvious damage to the front of the vehicle, the scene looked bleak. She was rushed to Skyline Medical Center emergency traffic. It wasn’t until later everyone learned that she was going to be OK.

According to Sargent Scott, the driver of the vehicle was not impaired and will not be facing any charges. 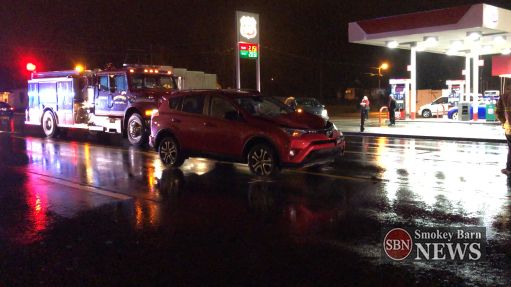 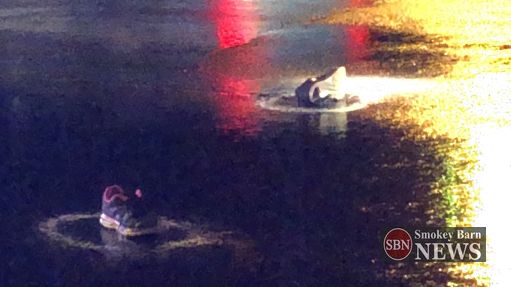 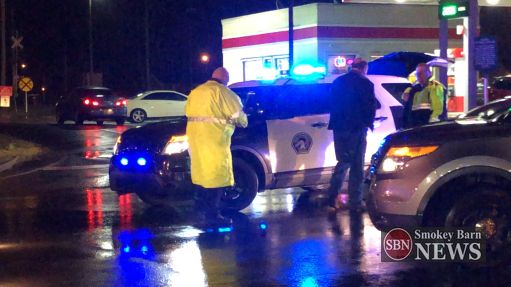 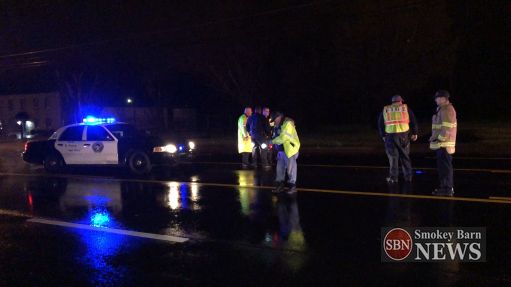 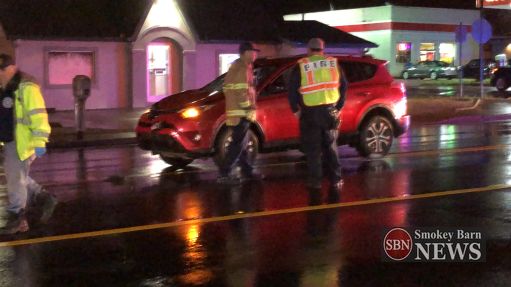 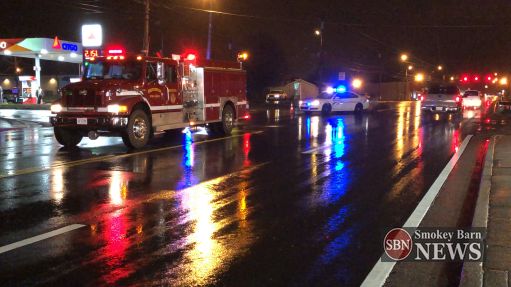 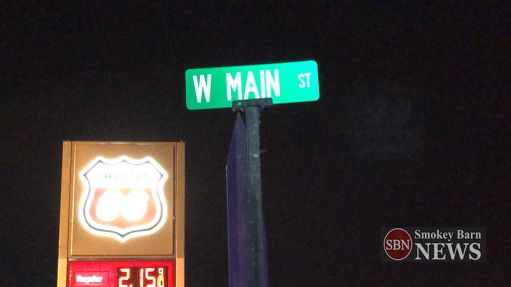 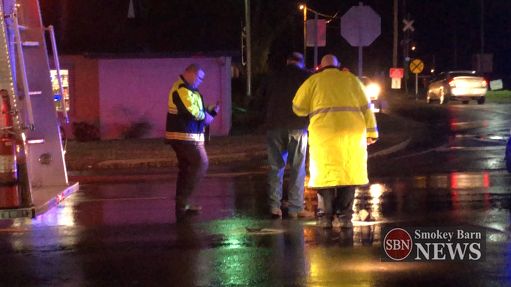