VIDEO: A pickup was totaled after it collided with a vacuum station early Sunday morning at Buzz In Auto Wash in Springfield, TN http://youtu.be/L-lzLsMwNq4

UPDATE William Magruder (30) was arrested and charged with driving under the influence (DUI) and booked into the Robertson County detention facility this morning and later released after securing a 1,200.00 bond. 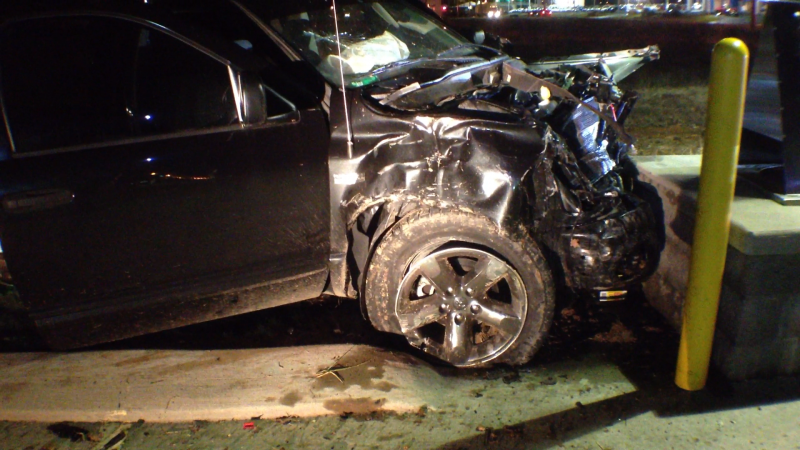