Six vehicles were burglarized over the weekend during the fair.

According to Springfield police, six vehicles were burglarized over the weekend during the Robertson County fair.  Within hours Springfield Police officers apprehended the alleged suspect Gerald Ray Mash 40 of Hohenwald, TN.

Police also retrieved ALL of the stolen items, one of which was a pink purse. In fact it was the pink purse that  guided police to the suspect. Apparently the pink purse didn’t go with his outfit which made the suspect stand out to officers as he strolled down 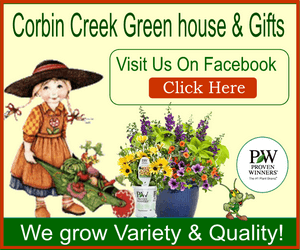 According to the arresting officers, NONE of the 6 cars that were burglarized were locked. Springfield Police Chief David Thompson would like to humbly request that you (A) Enjoy yourself at the fair, and (2) Please lock your car.

According to police, when  approached by officers the suspect said “I did something bad”