​Metro Nashville Police have recovered one of the weapons stolen from… 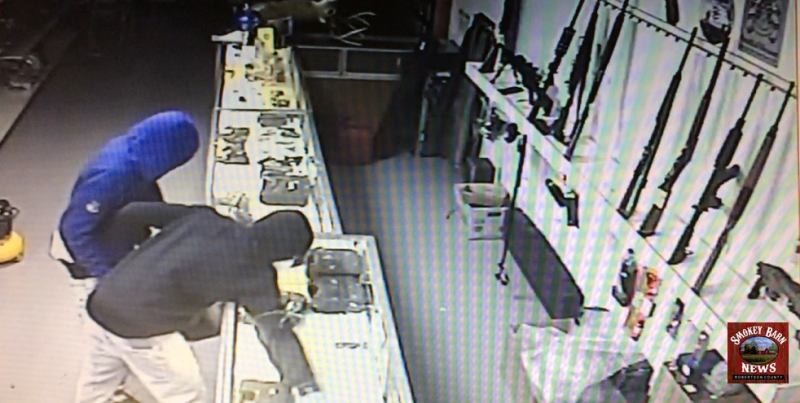 ​Metro Nashville Police have recovered one of the weapons stolen during a burglary in White House at White House Pawn Shop on Saturday. (See video below)

After the burglary, officials quickly put out a B.O.L.O. “Be on the lookout.” about the missing guns and their serial numbers​ to police agencies ​across the area. Officials tell Smokey that early Sunday morning around 2:00am a call came in about shots fired in the metro Nashville area. ​ 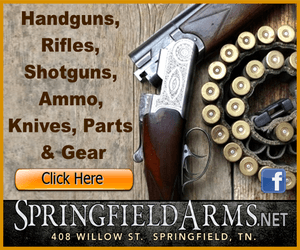 When officers arrived they found several juveniles and one of the juveniles was carrying a handgun. When police ran the the serial number on the gun it came up as one of the ten guns stolen from White House Pawn on Saturday March 28th. ​

One 15 year old male juvenile has been taken into custody but has yet to be charged, however police say the teen made statements as to his involvement in the burglary.

“It’s great when local agencies can work together in a case like this and it’s a statement to the professionalism and training of Metro Nashville Police, said White House Police Chief Pat Brady. ​

Brady declined comment on the disposition of the other nine weapons citing an ongoing investigation.​

It is standard procedure for authorities not to release names of juvenile suspects.

Anyone with any information regarding this crime is  encouraged to contact White House police at (615) 672-4903.

White House Police are asking for the community’s help locating two somewhat clumsy and brazen thieves that got away with ten handguns from White House Pawn Shop early Saturday.

The burglary occurred around 5:00am this morning. White House Pawn Shop is located at 111 Hwy 76 near the intersection of 31w.

White House Police Chief, Pat Brady told Smokey they are working hard to find the two men in the video before the guns are used to commit more crimes.