SPRINGFIELD TENNESSEE: (Smokey Barn News) –  Around 10:15 a.m. Sunday morning a man walked into the CVS Pharmacy located at 903 Memorial Blvd in Springfield (Map) and displayed a note that said that he wanted Oxycontin and he had a gun.

According to Springfield Police Detective Madison Burnett, the suspect had a getaway driver waiting across the street. The vehicle is described as a red pickup truck that may have a broken windshield.

If you see the suspects, police say do not approach them, you are encouraged to contact the Springfield Police at 615-384-8422 or Crime Stoppers at 615-382-3799. All information is anonymous. 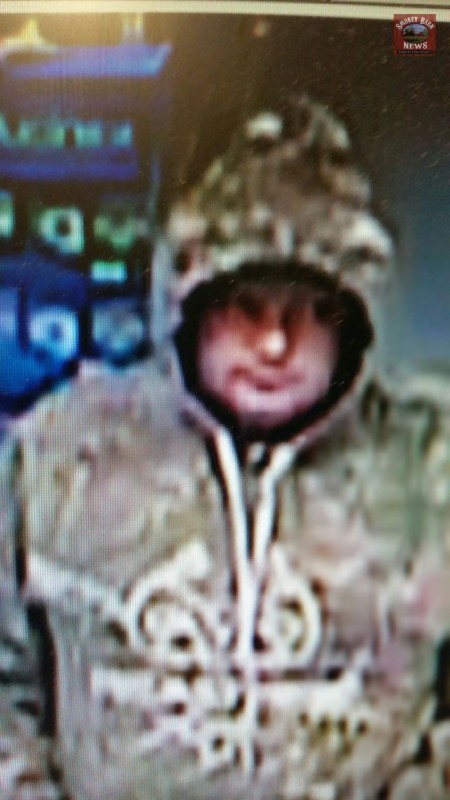 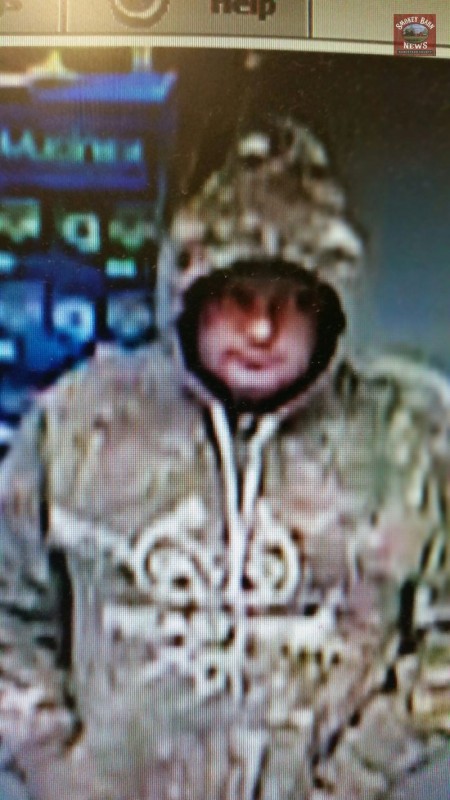 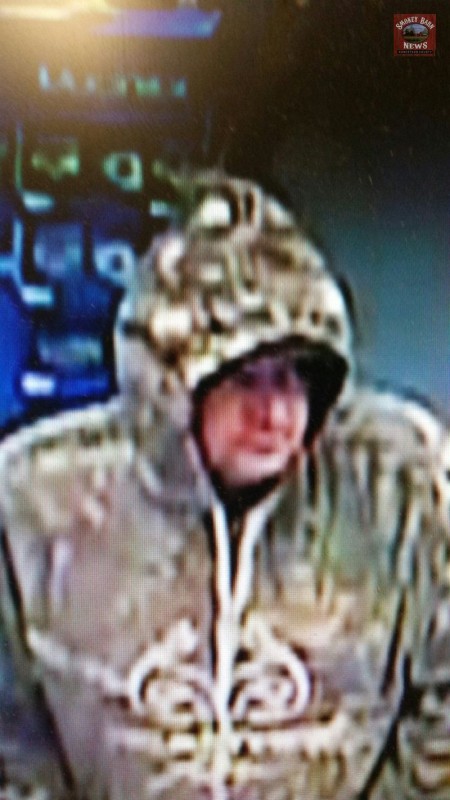