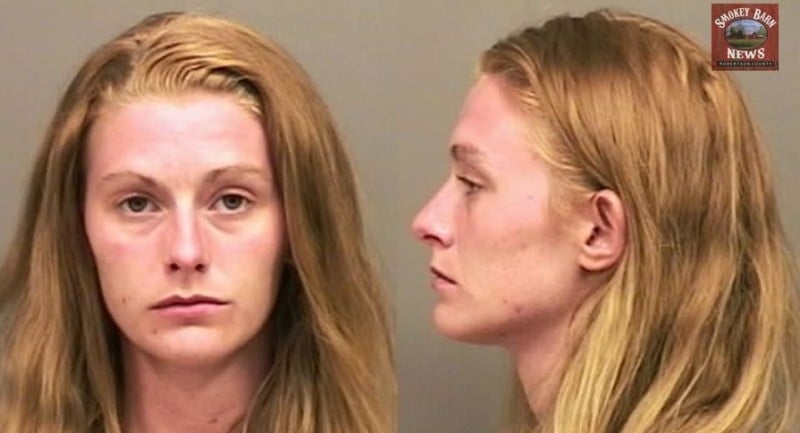 ROBERTSON COUNTY TENNESSEE: (Smokey Barn News) – The Montgomery County Sheriff’s Office is seeking victims in a scam that they allege was perpetrated by Jonathan Stults, 23, and Briana Staraugh, 23, both of Cedar Valley. 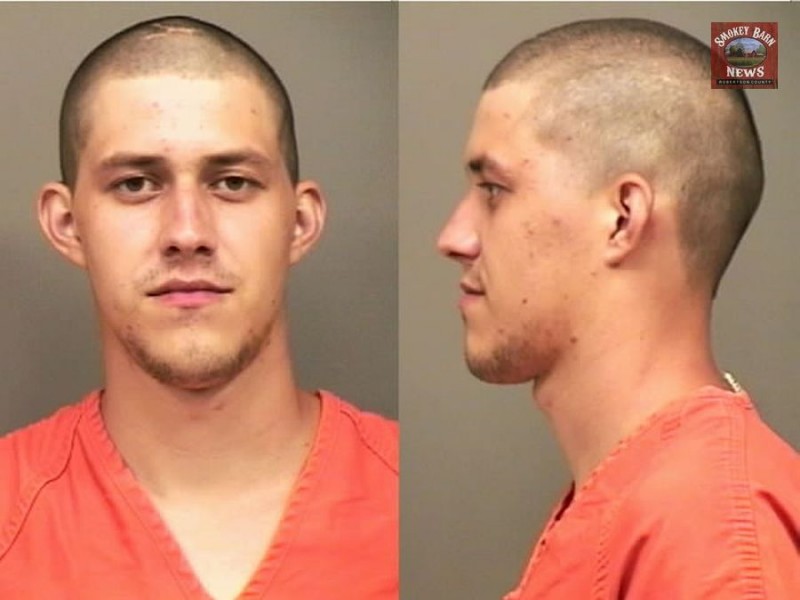 The two were taken into custody on Wednesday on charges of theft of service. Their bond was set at $10,000. Officials allege the defendants posted ads on Craigslist about a possible job offering, a 55- hour work week and above-average wages but when victims contacted them they would claim the victims needed to take an OSHA class which they must pay cash for up front.

In the most recent case, the two charged several victims $65 and told them to show up at an address for the class. They did, but found that the address was incorrect.
“The victims got together and decided they weren’t going to let them get away with it,” said Investigator Geoff Blanchard. “They contacted the defendants from a different number and met them (Wednesday) at a local business.”

Once there, the victims confronted the two and the MCSO then apprehended them. “We found that several have fallen victim to this, not only recently, but up to a year ago,” Blanchard said. “Anyone who may have been a victim needs to contact us immediately.”