POLICE: Teen Confesses To Murder To Get Ride To Mom’s House

MILLERSVILLE TENNESSEE (Smokey Barn News) – Wednesday evening a call came into 911 from a man in Millersville claiming to have information about a “criminal matter.” Ultimately the man confessed to murder but Police say it was all a ruse to get a ride to his mother’s house in Nashville.

At  6:20pm Wednesday evening, Millersville Police were dispatched to the Ridgeview Shell located at 7311 Bethel Rd to speak to a “Ricardo Aguirre.”  Aguirre, 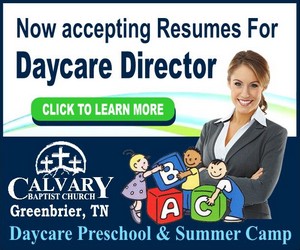 claimed to have information about a murder that occurred in Davidson County. According to Police, Aguirre later said he had committed the murder himself, telling police, “I murdered somebody.” Aguirre then added that he needed a ride to Nashville.

Aguirre also told police that there were people in Nashville that were after him because of the murder and he wanted to get to his mother’s house.

Millersville Officers cross referenced the time, date and location Aguirre provided about the alleged murder with Nashville Police but no murder was on record.

As Officers continued to question 18 year old Aguirre he admitted that he made the story up so he could get transportation to Nashville and ultimately his mother’s house..

Aguirre was unable to provide any identification and an NCIC search using the name and date of birth he provided turned up nothing. 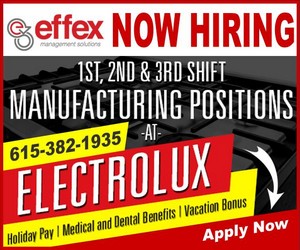 a crime in the city he needed to be in that he would be transported there. Once police found out that no crime had been committed he would be free to go, turning the police into a kind of taxi.

Police are still trying to confirm Aguirre’s name, location and age and they are concerned about his well being.  Police are hoping that his fingerprints will help them learn more about him but if anyone in the community has any information about Aguirre they are encouraged to contact the Millersville Police Department Criminal Investigation Division at (615) 859-2758.

Aguirre was charged with filing a false police report and failure to produce identification. He was booked into the Robertson County Jail in Springfield on a $15,000 bond.