SPRINGFIELD TENNESSEE: (Smokey Barn News) – According to Robertson County officials, one person has lost their life in an ATV accident on North Pinson Rd. in the Portland area Friday night.

The Tennessee Highway Patrol is now releasing the name of the victim, he is identified as Donald G. Gore, 50, of Franklin Kentucky.

The call came into 911 just before 11PM Friday evening. Radio traffic indicated that the driver was not breathing following the crash and CPR had been started.

The crash occurred on North Pinson Rd just yards from the Kentucky border not far from the city of Orlinda but the crash site carries a Portland zip-code. MAP

According to the THP, Gore was riding a 2014 Honda SX7 with one passenger, Troy Cowan Jr, 25, of Cottontown Tennessee.  Gore and Cowan were on North Pinson Rd when their Honda sx7 went off the right side of the roadway and up an embankment.

According to the THP report of the accident, the driver (Gore) over-corrected and the vehicle overturned. According to Robertson County EMS, Gore was pronounced deceased at the scene. Cowan was not injured in the crash, the report said.

Trooper C Worling was in charge of the investigation. Worling noted in his report that both occupants were not wearing their seatbelts. He also noted that the use of safety restraints would have likely made a difference.

There were no citations or criminal charges issued by the THP and there was no mention that drugs or alcohol played any part in the crash.

The staff at Smokey Barn News will be keeping the family and friends of Mr Gore in our thoughts and prayers. 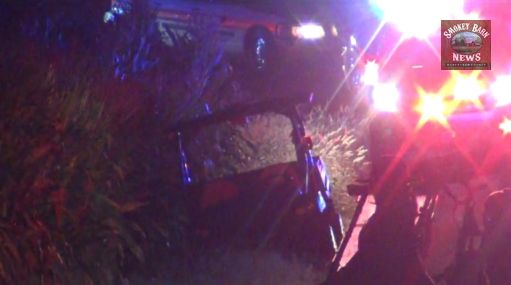 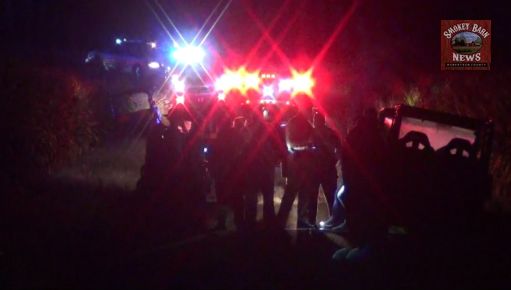 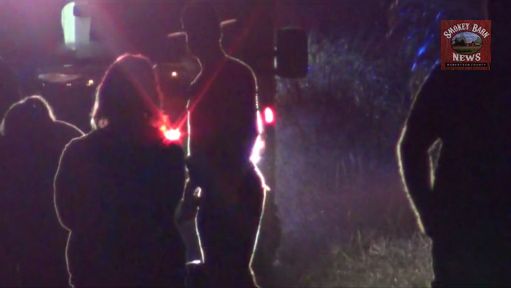