Peterson joined the 911 call center as the director back on May 1st, 2014. Peterson’s last day will be January 31st, 2020. Peterson followed Elvis Wilson who retired after 41 years in public service. FULL STORY

An interim director has been selected to fill the role until a permanent replacement can be located. Former Springfield Police Chief Mike Wilhoit will step in temporally.

According to Bruce Dean who is the Chairman of the Board for the 911 Center, Wilhoit has indicated that he is willing to take on the role temporally but he has no ambition to take on the job permanently.

Wilhoit retired from the Springfield Police Department in 2011. (video report)

Petersen informed the board of her decision in a letter last week. The board will now begin the process of finding a permanent replacement. The official search is set to begin in the next week or two, officials said.

“We appreciate the service that Hope provided, it’s not always an easy job, she did well. We wish her the best of luck.” Bruce Dean, 911 Center Chairman of the Board 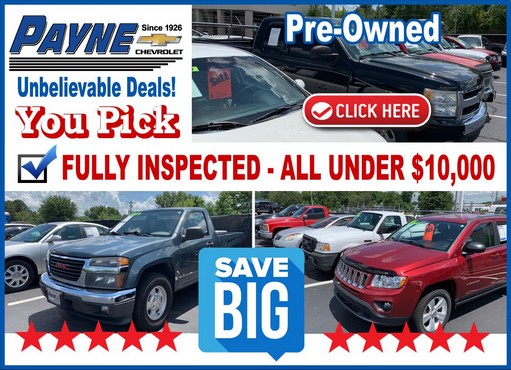