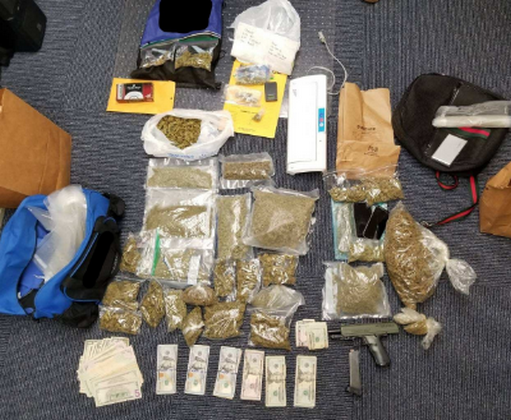 At the home, police found about 5 lbs of a leafy green substance believed to be marijuana, several digital scales, heat sealing equipment, multiple cell phones and over $7300 in US Currency were found. Also found in the residence was a loaded .40 Caliber Hi-Point Handgun along with a box of .40 Caliber Ammunition, Police said.

Tonya Haggard, 40, of Adams, was arrested on outstanding warrants for Fraud and Forgery. 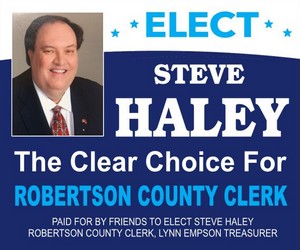 Emily Prisock, 20, of Springfield, was charged with Possession of Methamphetamine for Resale and Possession of Drug Paraphernalia.

All drugs will be sent to the crime lab at TBI for testing. Additional charges are pending.

“Our Deputies work tirelessly to make our community safer”, stated Lt. Brad Edwards, Public Information Officer for the Robertson County Sheriff’s Office. “These investigations are just one example of how a tip from the community can turn into successful narcotic investigations.”

All suspects are presumed innocent until proven guilty in a court of law.