A red hoodie seems to be the trigger of a shooting in Springfield that occurred just one street over from a shooting two days earlier.
Thursday Brian Dale Castelow is believed by police to have been shot near 20th and Blair St (FULL STORY) which is just a block away from another shooting that occurred Saturday evening January 5th just one street over at the intersection of Carter St. and 21st Ave.

The victim Blake Martin and his friend Mark Hudson were coming back from One Stop market located at 2018 S Main St Springfield, TN to get a bag of ice. One Stop is just a few streets over from Mark Hudson’s home. 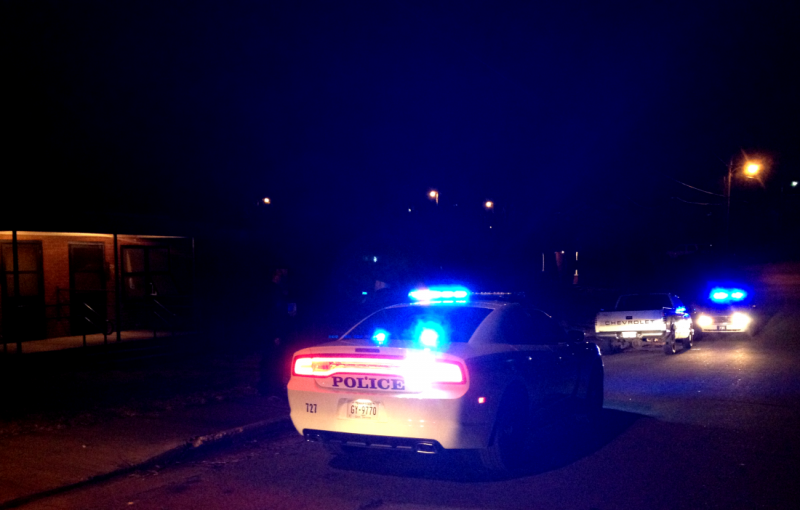 As Blake Martin and Mark Hudson approached Carter St on 21st they were stopped by about 10-14 youths who said they didn’t like Mark Hudson’s bright red outfit which consisted of red pants and a red hoodie. “According to them, red is a gang color but not according to me.” Mark Hudson told Smokey. “I got it at a discount in a thrift store in Clarksville. I bought it because it was warm.” Hudson replied “Man don’t worry about what I’m wearing” It was at that point one of the youths (around age 18 by Hudson’s estimate) brandished a weapon. Martin said it had a long barrel probably “A long nosed 22.”According to both Blake Martin and Mark Hudson the suspect pointed the gun at Hudson and said “Give me all your money”. This is where I would have handed over my wallet and asked if I could write out a check for anything the man with the gun felt he was short. Not Hudson; he said, “You aint gettin my money man” and with that the suspect fired his weapon two times at point blank range right at Hudson. Now under normal circumstances that would have been the end of the story and I’d be moving on to the obituary, but somehow the gun misfired, both times according to Hudson. Taking advantage of the moment of confusion Martin and Hudson began moving towards Hudson’s home. 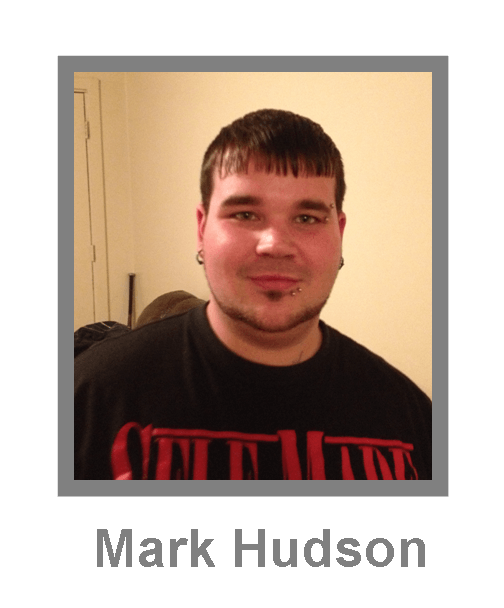 The youths started moving the opposite direction walking backwards down 21st Ave while the suspect with the gun was trying to un-jam the weapon. As Martin and Hudson turned towards Hudson’s home they heard gunfire, about 4 or 5 shots. Then the group took off running according to Hudson.  Hudson thought they missed and turned to head home thinking they were poor marksman. Then Blake Martin yelled out  “I’ve been shot!” Blake Martin had been hit twice, once in the thigh and once in the foot. The round that hit his foot was more of a grazing according to Hudson. The round that hit Martin’s thigh exited near his groin. After being shot Martin entered the house and sat down on a lazy-boy recliner.

“I took his pants off cause they were all bloody. I then took off his boxers and underwear and saw where he was shot.” Hudson said. “The bullet wound was just to the right side of his (groin) area. He was moaning and groaning so I shoved some towels down there.” Then Hudson called 911.

“I was really pleased that the police and EMS got here in a heartbeat. I mean really pleased”. I called and no later than a minute or a minute and a half. I’m talking about 3 police cars and EMS.”  Said Hudson.

Hudson told me that he and Martin had been friends since they were boys. I wonder if either  Blake Martin and his friend Mark Hudson will realize just how lucky they were this evening in Robertson County. Hudson did tell me “It should have been me”. If the gun had not misfired Mark Hudson would probably be dead this evening, and for what? Hudson said all he had on him was $5 bucks.

The shooter is described as a black male about 5’10, slender build, 18 years of age  or younger wearing blue jeans and a black hoodie.

UPDATE: Blake Martin was later released from NorthCrest Medical Center and is expected to make a full recovery.

We are still waiting on the official report, if any new facts emerge we will provide them to you.

UPDATE: This is the Police report from Springfield January 7th 2013