The suspect wanted in connection with a robbery that occurred on August 7th in the Kroger Parking lot in Springfield is in custody, according to Ryan Martin, Administrative Assistant | Extradition Officer for the Robertson County Sheriff’s Department. (Full story below) The suspect (Lorenzoe L. Wilson) was booked onto the Robertson County detention facility at 12:39AM Saturday.

According to a Robertson County Press release Lorenzoe Wilson turned himself into the Robertson County Detention Facility. He was booked in early Saturday morning on charges of Robbery, Burglary, and Aggravated Assault. Wilson was placed on the Most Wanted last week, and was a suspect in the Springfield Kroger robbery. He is being held without bond pending his arraignment, and has outstanding charges from Montgomery County. 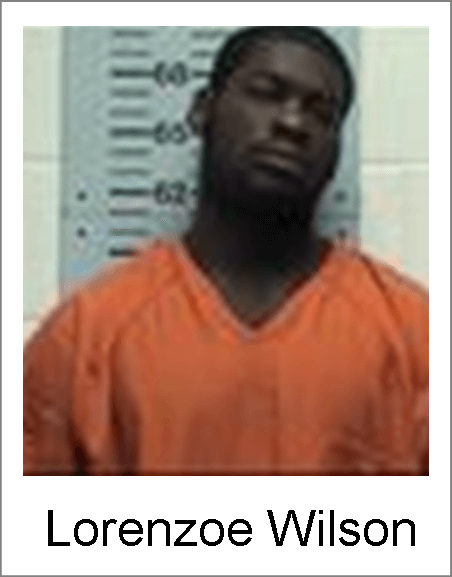 Police are asking for the public’s help locating a suspect in connection to the robbery that occurred on August 7th in the Kroger Parking lot in Springfield. (Full story below) The suspects name is Lorenzoe L. Wilson, warrants on file for Wilson include Robbery, Burglary, Aggravated Assault and Assault. Last known address for Wilson shows Carden Circle Springfield, Tn.

Anyone with information regarding this case is encouraged to contact Detective David Joyce at 615-384-8422 or Crime Stoppers at 615-382-3799. All calls are anonymous and Crime Stoppers will pay up to $1000.00 for information that leads to an arrest. 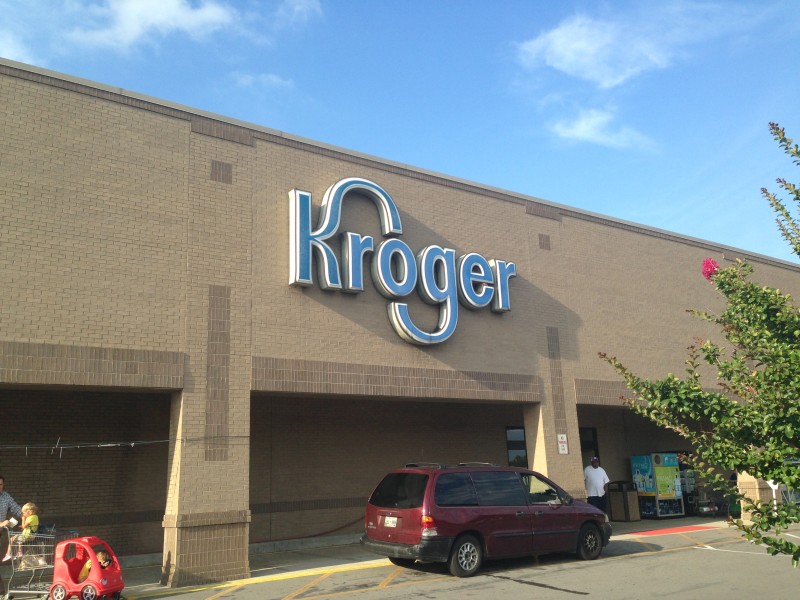 It was Senior Day at Kroger in Springfield Wednesday, but at least two people will remember it another way.

After buying groceries a man and a woman started putting their groceries in their car around 3:00pm when a vehicle with two men inside stopped near by, one of the men jumped out of the car and pushed a cart at them and then reached in their vehicle and grabbed the woman’s purse. A struggle ensued according to Police Chief David Thompson. 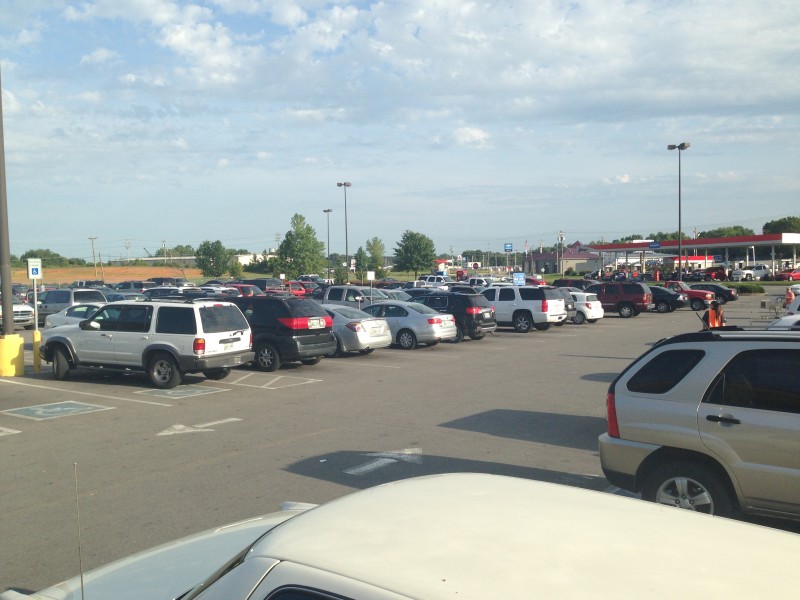 The suspect that took the purse is described as a black male, slim build, possibly in his 20’s and was seen leaving in a small black two door sedan. The suspect left the parking lot and went West on 17th. 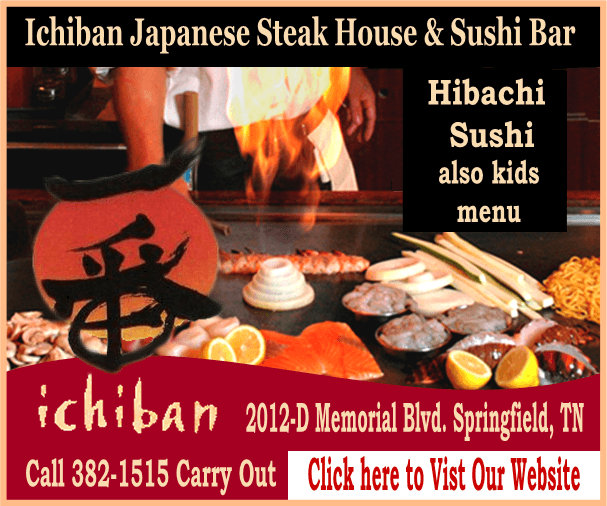