Dr. Cash came to the Robertson County district from Union University where

ROBERTSON COUNTY TENNESSEE: (Smokey Barn News) – According to WRCB-TV in Chattanooga, TN,  Bradley County School Board members have chosen a new Director of Schools. Her name Dr. Linda Cash and she was voted in Tuesday night. 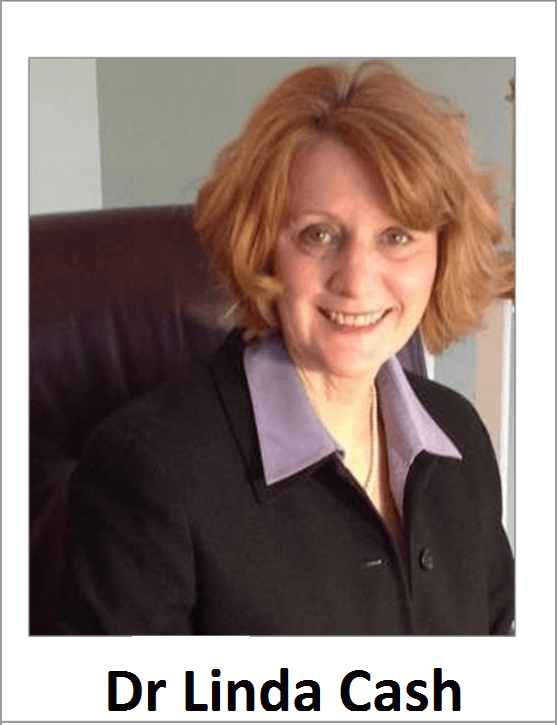 In the interim, Stephanie Mason will step in as the Assistant Director of Schools. Mason  currently serves as Supervisor of Federal Programs for the Robertson County School district, a position she has held since 2004. She will assume her new duties on Monday, June 1, and serve until a full-time assistant director is selected.

During her tenure at RCS Mason has taught special education, served as an assistant principal, and worked at the district’s central office. She also served as interim co- assistant director with Supervisor of Student Services Donna Dorris for the 2012-2013 school year.

Dr. Cash came to the Robertson County district from Union University where she served as the assistant dean of graduate education.   Back in 2013, Director Mike Davis said, “She will provide a great deal of expertise in developing a more rigorous curriculum for the children enrolled in our school system and will be a tremendous asset to the entire school district.”

You may remember that Cash was a candidate to replace Dan Whitlow as the Dir of R.C. Schools. but ultimately ended in the assistant director role.

Smokey chatted with  Linda on the phone back in 2013.  We asked her “Why Robertson County?, with your background you could go anywhere”.  She said the fact that the community was still well connected to the education system in Robertson County was a big plus to her.

“I am very excited about coming to Robertson County as the Assistant Director of Schools” Dr Cash told us back in 2013. “I am very pleased to be able to serve the students, the teachers and community and just hope that we are the fastest growing district in Tennessee so that we provide the best for our students, teachers and community.” Cash said.

Cash has been an teacher and principal in South Carolina, Alabama and Tennessee since 1984. At the elementary and middle school levels, she has taught health and physical education, reading and various grades. In 1998, she became a science, biology and special education teacher at White House High School before returning to fifth grade at Walton Ferry Elementary in Hendersonville. Cash became an
assistant principal at Madison Creek Elementary in Goodlettsville in 2002, principal at Westmoreland Elementary the following year and has been principal of Station Camp Elementary School in Gallatin since it opened in 2008.

Cash earned her Bachelor of Science degree in Health and Physical Education from Lander University in Greenwood, South Carolina, in 1984, a Master’s Degree in Supervision and Administration from Tennessee State University in 2000 and her Doctor of Education degree in Leadership and Professional Practice from Trevecca Nazarene University in 2008. She is a graduate of the Tennessee School Boards Association’s Prospective Superintendents Academy and an adjunct professor at Union University. In her application submission to be the Dickson County School Board Dir, Cash said she is a strong decision maker, team contributor, instructional leader and committed educator.