All 911 service in Robertson County is operating slowly due to the loss of the main phone service feed into the 911 center. (Continued below) http://youtu.be/j_WloRGyspg 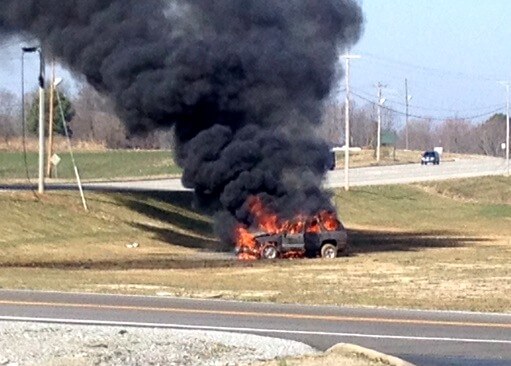 Continued:  “A telephone pole has been clipped at Hwy 41 and Evergreen Drive.” According to Elvis Wilson the 911 Director for the Robertson County Emergency Communications Center. Map link “The main telephone cable has been cut for the 911 office.” All 911 lines and admin lines are down at this time. All 911 call are being re-routed to Clarksville (Montgomery County). An SUV accidentally hit and clipped the pole this morning around 10AM and then proceeded down an embankment into the mud. The male driver was not injured in the accident. The 911 Staff are using cell phones to receive their admin calls. The Sheriff and Police departments are aware of the circumstances and calling our cell phones along with the Montgomery County 911 center when emergency assistance is needed. Technicians are working to repair the lines as quickly as possible. How long it will take until service returns to normal is not known at this time.

It’s important to know that 911 service is still available in Robertson County but at a reduced capacity at this time.

The name of the driver is Kevin Woodson of Cedar Hill TN. He had no drivers license, no proof of Insurance and no valid registration according Springfield Police Chief, David Thompson.

UPDATE 6:ooPM ATT has restored service to the 911 center. 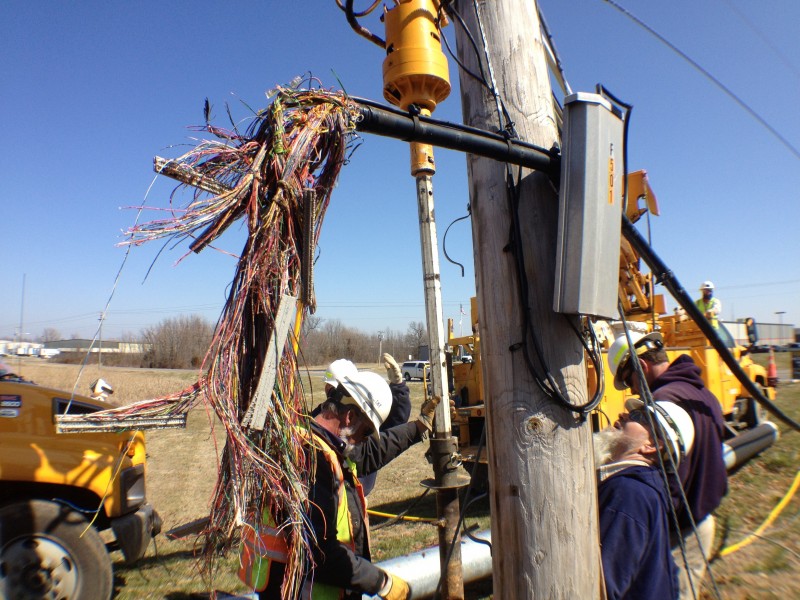 UPDATE: The Main cable that was clipped by the SUV consists of 100’s of wires that will have to be reconnected manually one at a a time according to an AT&T technician. They hope to have it fully repaired sometime later today.