For the past few months Robertson County, or more specifically, the Robertson County School Board, has had it’s hands full dealing with the Department Of Justice. It started 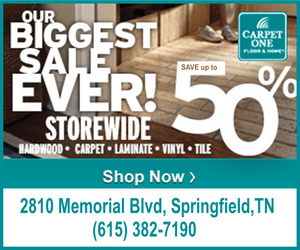 with complaints from local citizens that Robertson County was in need of  desegregation measures in order to equalize educational opportunities in the county.

The only thing keeping the plan from moving forward was a final vote by the Robertson County School Board. After the re-zoning maps were released to the public, the School Board held Forums, six in all, to allow the community an opportunity to voice their thoughts on the re-zoning measure. The meetings were held at schools in White House, Cross Plains, Springfield, Greenbrier,  Coopertown and Adams. The last meeting was held on October 29th.

Some residents are against the Re-Zoning and on October 18th held a rally at the Robertson County courthouse in Springfield. See smokey’s video report with the group’s grievances here.

There was an expectation by the community that the School Board would be voting at the November 3rd school board meeting to either accept the re-zoning plan or reject it. 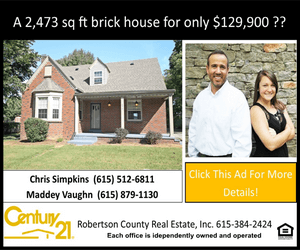 In a release today, the Robertson County Board Of Education indicated they would not be voting at the November 3rd meeting and no voting date was set.

Smokey reached out to the board as well, Board member Allan Heard said, “We’re still trying to negotiate with the Department of Justice with a compromise that we can live with.”  “I’m unhappy with everything we’re having to do, I’m hoping we can work out something that a majority of the people can live with. We need to start with the elementary re-zoning we were planning on doing before the Department of Justice came in,” Heard said.

Board  Member Jerry Converse said, “We just finished the six forum meetings in the community and in all those meetings we had a lot of comments. It’s going to take a while to digest a lot of what people had to say. Then we are going to continue to explore all of our options so when we do have to make a decision we can make the best well informed decision possible.”

For Smokey’s full story on the rezoning and a look at the proposed zoning maps click here.

Smokey will of course continue to track this story and we will bring you updates as they come in. Thank you for making Smokey Barn News Robertson County’s number one source for news and information.