A rollover accident occurred around 1:15 AM at 206 North Garner Street Tuesday morning in downtown Springfield after the driver lost control.  Police are investigating whether alcohol was a factor. http://youtu.be/ohWuawiNFNw

Daniel Dodd was arrested and booked at the Robertson County Detention Facility in Springfield and charged with DUI (Driving Under The Influence) and Vehicular Assault according to arrest information. He has since been released. Dodd’s case is pending results of a blood alcohol test. 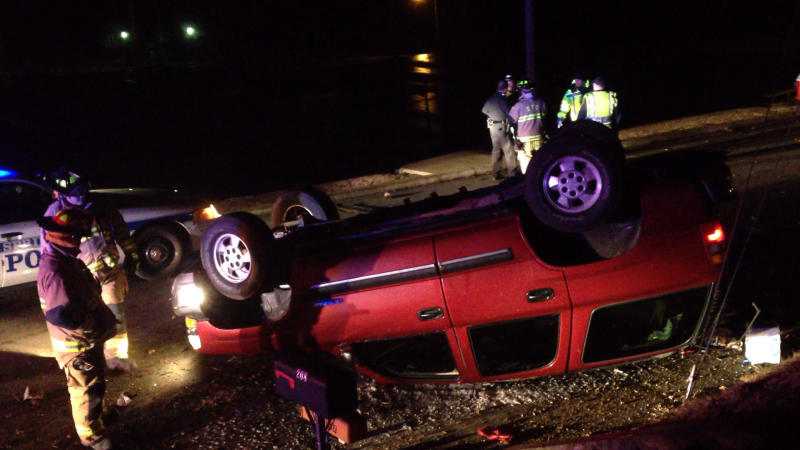