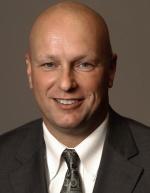 “Scott has been an innovative leader in the hospital and the community. Our hospital achieved and continues to hold a position of being one of the highest quality facilities in the state due to Scott’s directorship and foresight,” said Ted Stubblefield, Chairman of NorthCrest Medical Center’s Board of Trustees.

“We wish Scott well in his new endeavors and will forever be grateful for his dedication, hard work and leadership at NorthCrest Medical Center.” The NorthCrest Board of Trustees is following its policy to make the appropriate transition.

Smokey had numerous encounters with Raynes over the past few years. He always seemed to have the hospitals image and operational effectiveness as a top priority. It seems certain that he was an asset to NorthCrest and will likely be missed by the faculty there.

Smokey would like to wish him the best in his future endeavors at Baptist Health Care. 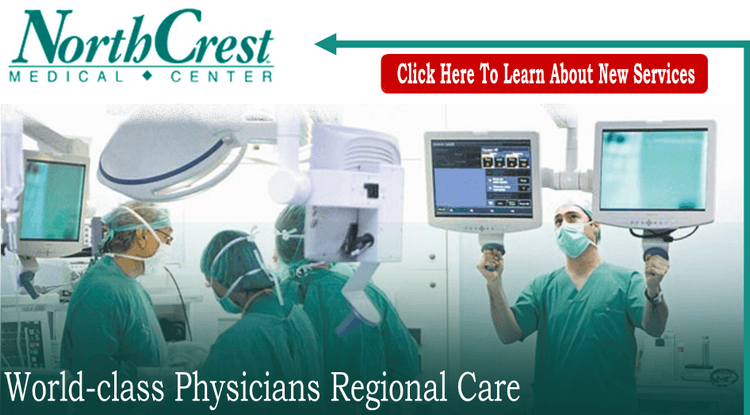