Police are also searching businesses, vacant buildings and barns in an effort to

The Robertson County Sheriff’s Office in cooperation with several local police agencies are at the end of day two in their search for Anthony Cuevas. 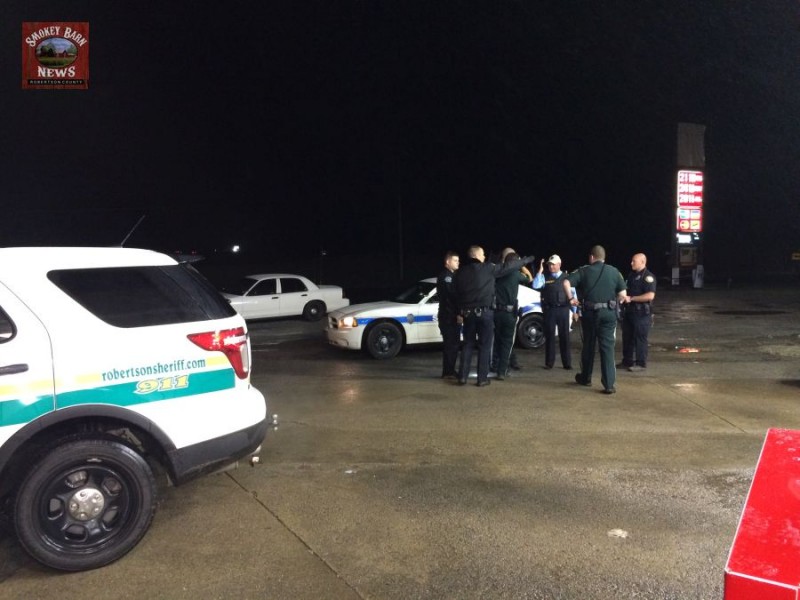 The search for Cuevas in Robertson County began Monday night after a White House police officer spotted Cuevas on I65.

After pursuing the suspect to an area near Highland Rim Speedway Monday night, Cuevas abandoned his vehicle and the hunt turned into a foot pursuit. Aside from a brief jaunt on an ATV, the search has stayed that way ever since.

The search for Cuevas has moved around since it began Monday night but it has primarily stayed in the Southern part of the county.  Police are now focusing their search efforts southwest of 257 and 431. Police are using a host of tools to track Cuevas including specially trained police K9’s or police dogs.

Police are also searching businesses, vacant buildings and barns in an effort to find Cuevas. Tuesday’s search for Cuevas started out good with an early sighting of him on an ATV by police but Cuevas was once again able to slip away, the ATV was later recovered.

Cuevas has been on the run for days now, long enough to be getting tired, especially since police are not backing off their search efforts while the weather has been very wet, rainy and muddy.

Smokey did get a minute or two with Robertson County Sheriff Bill Holt this evening as he took a break from the search for a quick snack.  He said “It’s been a long two days.” 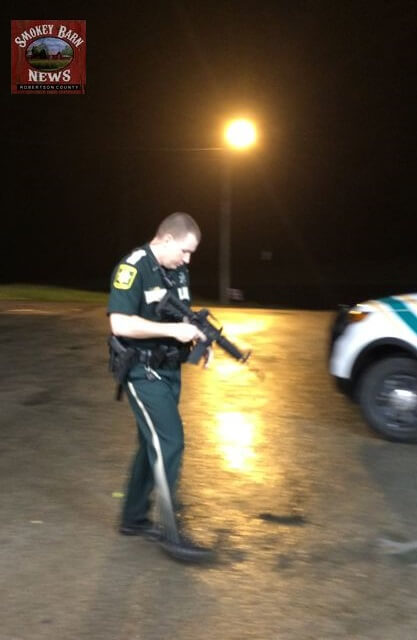 Monday night. “I wouldn’t ask my men to do anything I wasn’t willing to do,” Holt said.

Holt has about 50 years of experience in law enforcement and he’s using all that experience to help his deputies and local police find Cuevas.

As far as any risk to property or the community, authorities have told Smokey on several occasions that common sense is the best tactic. Keep your doors and garages locked. If you have ATV’s or other vehicles, make sure they are locked up too, and if you see anything or anyone out of place, call police.

Smokey will of course continue to track this story for you, as soon Cuevas has been taken into custody we will bring it to you.