Their win earned the team $2,000 for their bass club and qualified them for

Seth Brock from Cedar Hill, a 2011 graduate of Jo Byrns, is a senior at Murray State University and a member of the Murray Bass Angler team. In March he and his partner Lance Freeman from Eddyville, KY qualified in the Midwestern Regional tournament on Lake of the Ozarks in Missouri and was recently featured on ESPNU. They will be competing in the Bassmasters Collegiate National Championship tournament along with 165 other college anglers. It will take place July 31st and August 1st on Lake Chatuge in Hiawassee, Georgia. The top 5 teams fish on August 2nd for the title.

See pics below of the qualifying tournament on Lake of the Ozarks and a link to the article on the upcoming national championship. 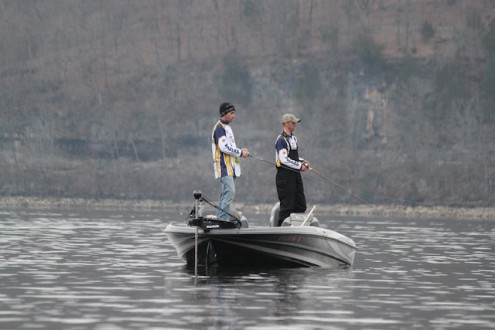 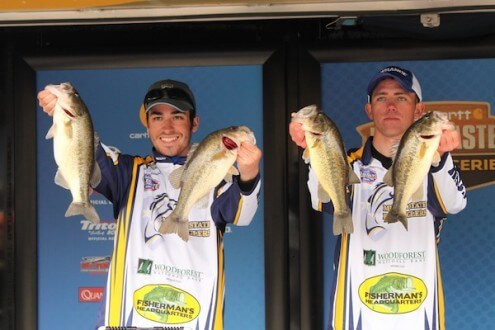 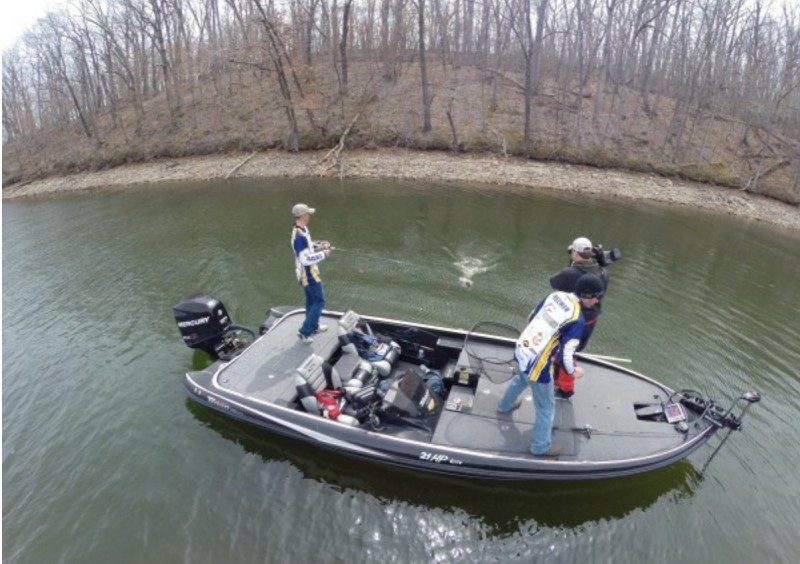 Seth Brock of Cedar Hill, TN and Lance Freeman of Eddyville, Ky. of  the Murray State University team, won the FLW College Fishing Central Conference tournament on the Mississippi River in March with five bass weighing 10 pounds and 13 ounces. They earned the team $2,000 for their bass club and qualified them for the 2014 Central Conference Invitational tournament on Kentucky Lake. Full Story 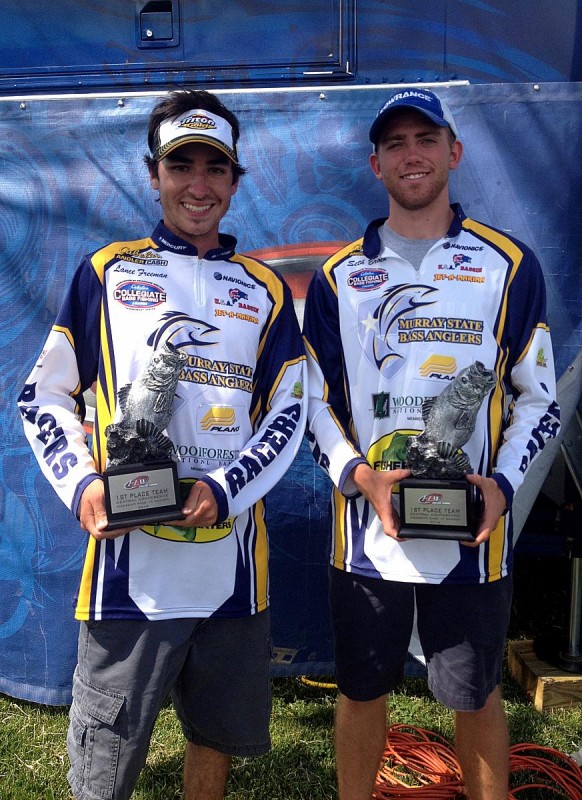