Shauna’s cause of death is still undetermined….

Millersville Police have come across some new evidence in a cold case dating back to 2011 and they are asking for the public’s help. 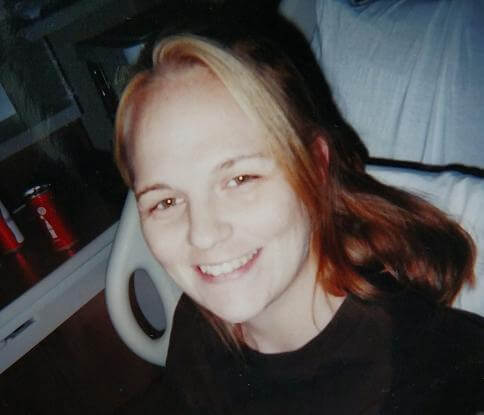 Shauna Marie Fryar and her 3 month old daughter, Zaylee Grace Fryar, were last seen on May 1st 2011. Just ten days later on May 10th, Shauna’s deceased body was discovered in the Cumberland River near downtown Nashville.

Shauna’s cause of death is still undetermined. After the discovery of Shauna’s body, an Amber Alert was immediately issued for her baby Zaylee. The Millersville Police Department and Tennessee Bureau of Investigation conducted an extensive investigation at the time,  however, the case went cold and Zaylee’s whereabouts have yet to be discovered. 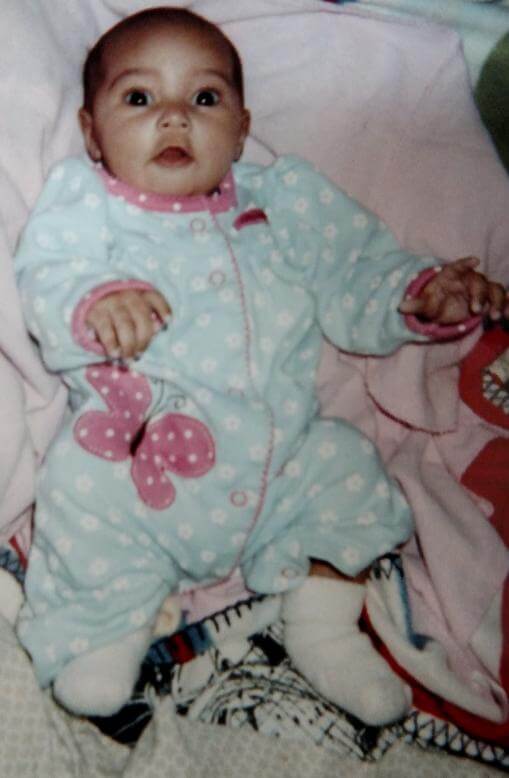 Approximately 2 weeks ago, Chief David Hindman and Detective Dustin Carr with the Millersville Police Department were reviewing cold case files. During the review of the Shauna Fryar and Zaylee Fryar case, new forensic evidence was discovered and Shauna’s death was reclassified as a homicide.

It is believed Shauna was murdered at, or near, her home on C. Smith St. in Millersville. In light of the new evidence, the case has been reopened and is considered an active investigation. Investigators are working to find Zaylee and bring closure for the family of Shauna.

In many instances it is the tiniest clue that breaks a case open. Sometimes people will hold onto the information about a case because they think that what they know is not important. In a murder investigation or missing persons case, what may seem unimportant can be a game changer in the hands of a police detective.

Millersville Police are asking for anyone with information on the death of Shauna Marie Fryar or the disappearance of Zaylee Grace Fryar to contact Detective Dustin Carr at the Millersville Police Dept. by calling (615) 859-2758.

Feel free to take the flyer below and share it. 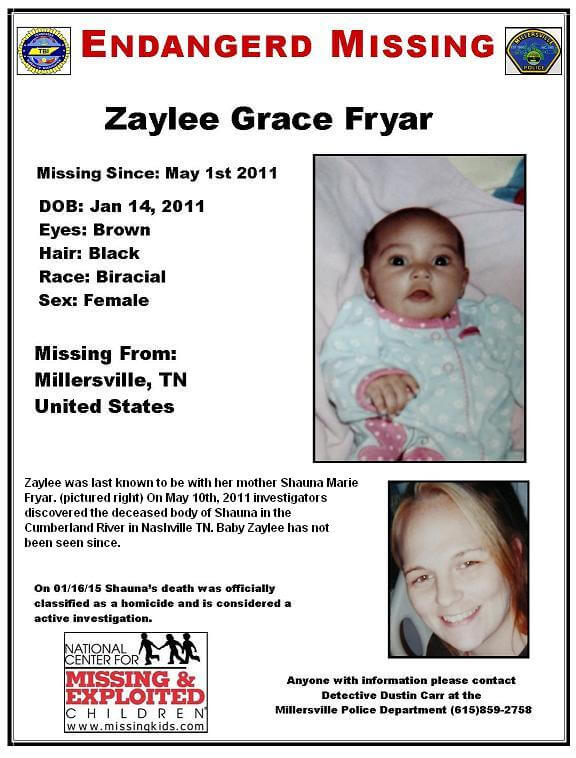