“That’s Where I Grew Up” 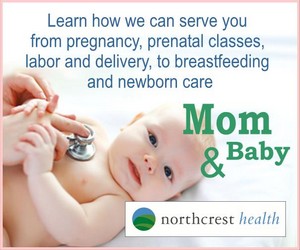 Since signing a record deal with BMG, “That’s Where I Grew Up” is the second single to be released from the band’s new album, Reloaded (produced by Jay DeMarcus of Rascal Flatts). The new album blends their No. 1 hits such as “The Church on Cumberland Road,” “Two Dozen Roses,” and “Next to You, Next to Me” with three fresh tracks: “That’s Where I Grew Up,” “Little Bit of Livin,'” and their first single since the 90s, “Noise.” The last video Shenandoah released was 1995’s “Heaven Bound (I’m Ready).” 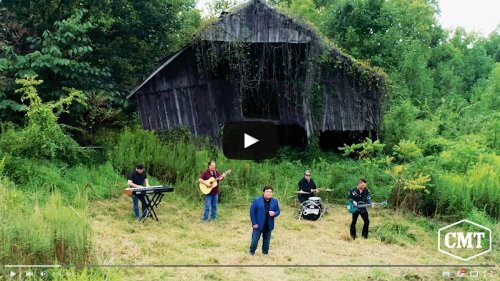 The music video is directed by the Edde Brothers and was filmed in a day using only one location to bring to life the tune’s reminiscent narrative— a scenic farm in White House, Tennessee.

However, fans won’t find this version of “That’s Where I Grew Up,” featuring Ray, on the Reloaded album or download, as it’s exclusive to the new music video. The newly-recorded track merges Ray’s signature deep vocals with Raybon’s distinctively smooth croon for a special collaboration.

Ray even makes a special cameo appearance in one of the most pivotal scenes in the video.

“We are absolutely thrilled and sincerely proud to premiere Shenandoah’s first video in 23 years,” says CMT’s Stacey Cato, Manager of Music and Talent. “It’s another incredible moment in a rich history of great country music and videos created by Shenandoah on CMT.”

In celebration of the video release, Shenandoah and Ray will both perform on Friday, November 2 at this season’s first Opry at the Ryman.

Some Hits you may remember from Shenandoah:

Sunday In The South

About Shenandoah
Shenandoah originally formed in Muscle Shoals, Alabama in 1985. The band has charted 26 singles on the Billboard Hot Country charts, including No. 1 hits “The Church on Cumberland Road,” “Sunday in the South” and “Two Dozen Roses” from 1989, “Next to You, Next to Me” from 1990, and “If Bubba Can Dance (I Can Too)” from 1994. The single “Somewhere in the Vicinity of the Heart,” which featured guest vocals from Alison Krauss, won both artists a GRAMMY®, Award for “Best Country Performance by a Duo or Group with Vocal.” To date, the group has sold millions of albums worldwide and is a recipient of the Academy of Country Music’s coveted “Vocal Group of the Year” award. For more information on Shenandoah, visit shenandoahband.com