Kyle Roberts, the only Democratic candidate for State House District 66…

Springfield, TN—Kyle Roberts, (Not to be confused with Senator Kerry Roberts) the only Democratic candidate for State House District 66, announced Saturday that he will be discontinuing his campaign for Rep. Josh Evans’ former seat.

He released this statement via social media: 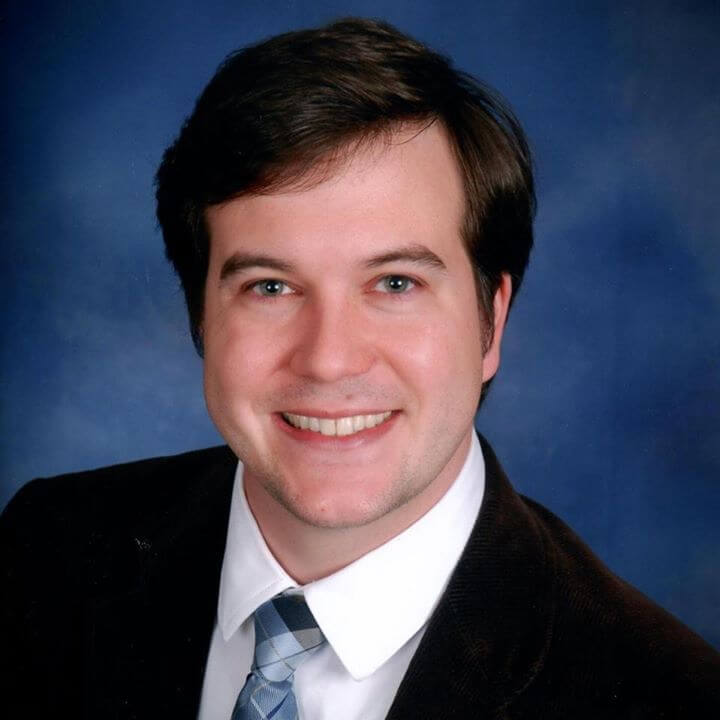 “To my Friends & Supporters:
Due to very recent developments in my own life, I must regretfully inform you all that I can no longer carry on the campaign for TN State House. As I can no longer fully invest the necessary time, finances, and effort befitting a campaign for the high office for which I am running, neither can I ask of you to invest more of your time, money, and support.

I am eternally grateful for the wonderful encouragement I have received from our community. For that reason, I cannot continue my campaign, as I am no longer able to invest an effort worthy of your support. I know this must be disappointing for many of you, and that is the most gut-wrenching aspect of my decision. But, I cannot continue this campaign in good conscience, as I have higher priorities to which I must now more fully attend. Thank you, and may God bless you all.”

Kyle is also endorsing Republican candidate Chris Orndorff in the race, stating:
“Due to the absence of another Democrat in the State House District 66 race, I heartily endorse the campaign of Lt. Col. Chris Orndorff. Though I do not agree with most of his political positions, I believe him to be a man of integrity who has served his country and this community honorably, and who would continue to do so as our district’s representative. Though my name will still be on the ballot, I ask you to vote for Orndorff in the Republican primary and General Election.”