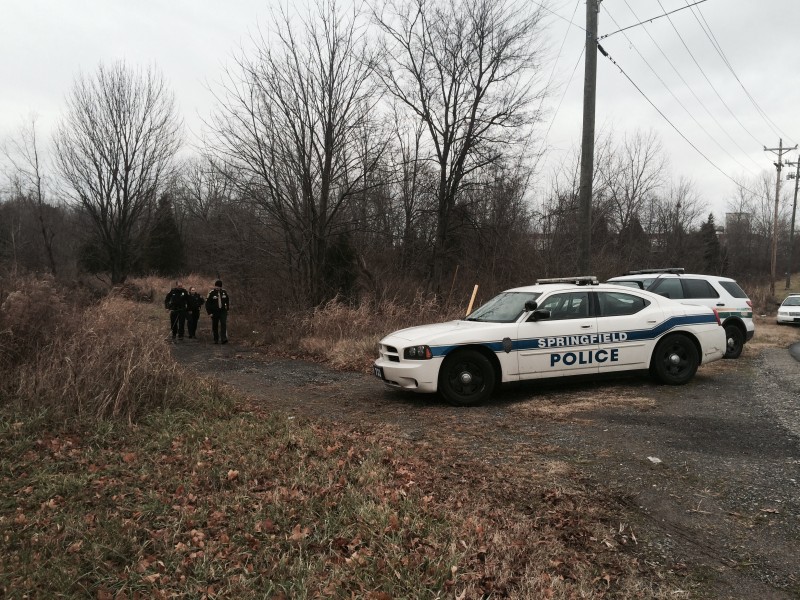 Around 8:00AM Saturday morning the two men entered the store armed and demanded money. Springfield Police with the assistance of the Robertson County Sheriff’s office are currently searching for the two suspects. Police believe the suspects fled the business on foot heading up the railroad tracks towards Memorial Blvd.

Police searched both sides of the tracks all the way up to Delight Products located at‎ 1200 Industrial Drive. The railroad service was asked to slow 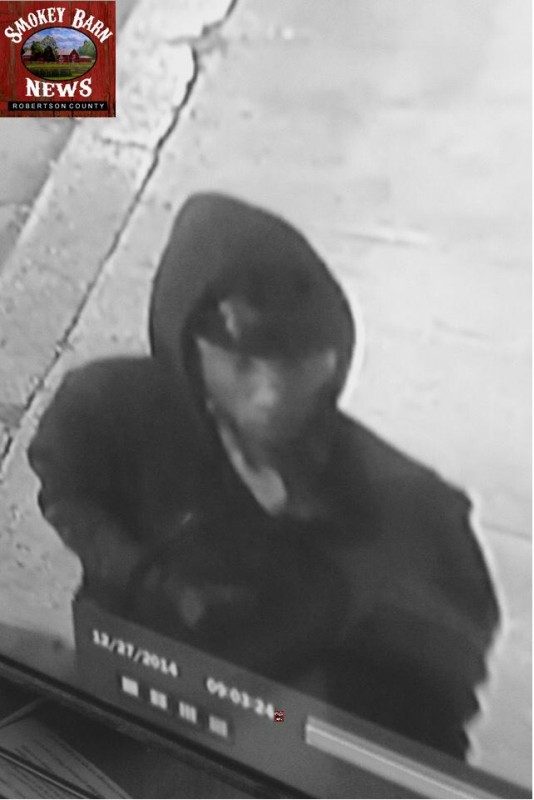 down the trains while the officers search the area around the tracks.

Around 10:30AM officers seemed to be transitioning their search to video surveillance systems from various businesses in the area leading up to the robbery and afterwords.

The suspects are described as two African American males 5’11 to 6 feet tall wearing dark clothes. One suspect was wearing a white mask only revealing one eye. The other suspect was wearing a green bandana. Both are described as being in their late teens early or twenties with thin builds. Both suspects had guns, one silver and the other silver and black.

It is believed that the logo on the suspect’s hat pictured above is an Atlanta Falcons logo, pictured left.

The suspects escaped with an undisclosed amount of cash but police did tell us that no drugs were taken during the robbery.

No customers were in the store at the time of the robbery and no one was injured. Click Here for Smokey’s full video report.

All information is anonymous and Crime stoppers will pay up to $1000.00 for information that leads to an arrest.

This is a developing story, stay with Smokey for the latest updates. 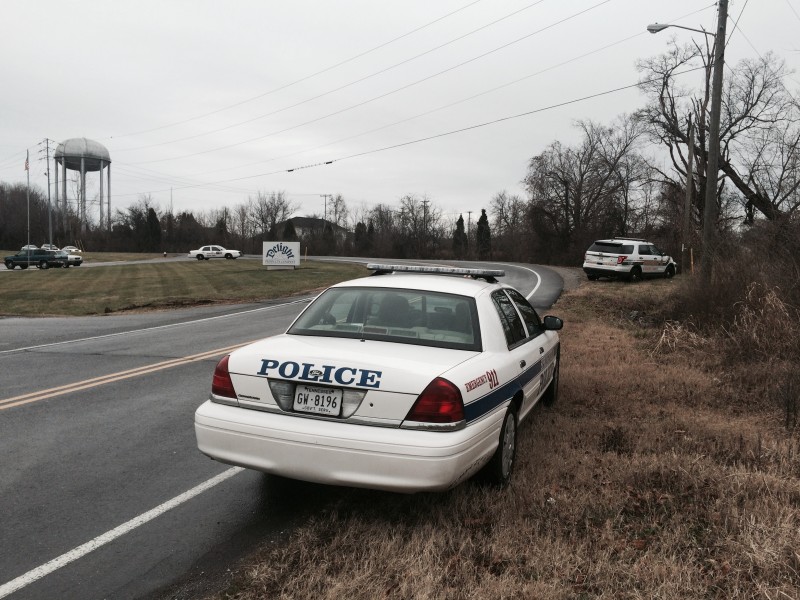 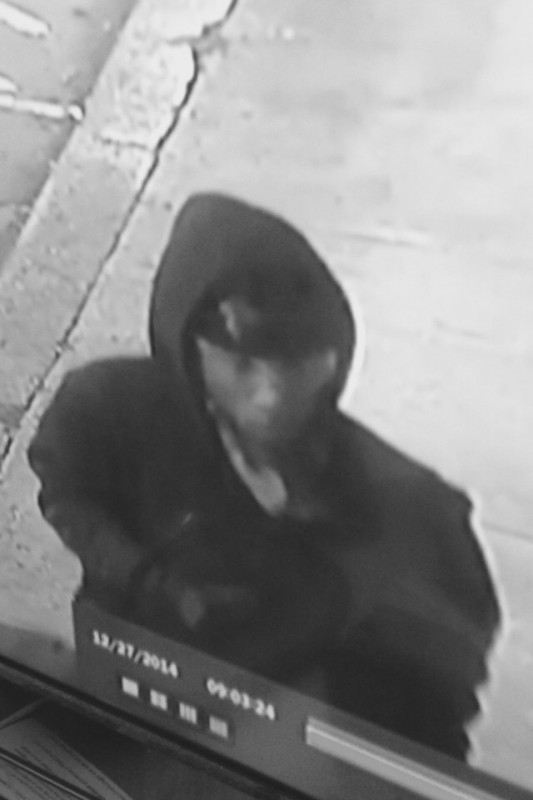