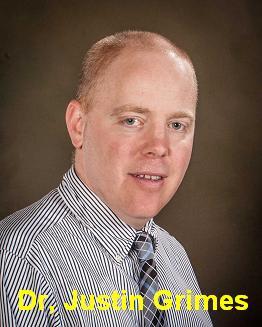 According to Davis, the investigation into the allegations could take a few weeks. In the absence of Grimes during the investigation several office staff members with Robertson County Schools corporate office will be taking over his responsibilities.

As a result of the ongoing investigation, Davis declined to comment on the specifics of the allegations or how many people were alleged to be involved. Davis did tell us that no students were involved in the allegations.

According to the Robertson County Schools Press Rep Jim Bellis, Police are not part of the investigation.

Dr. Grimes was a teacher at Springfield High and left to pursue other opportunities. According to the Robertson County Schools Website, Dr. Justin Grimes  returned to Springfield High School in 2011 to serve as Principal after serving as Assistant Principal at White House Heritage School for two years and as the Principal of Westside Elementary School for one year. 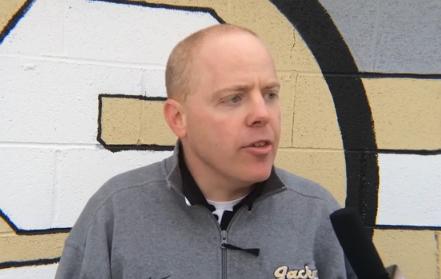 Dr. Grimes taught Spanish and Social Studies for many years in several schools throughout Tennessee and Kentucky. He has also coached basketball, football, baseball and cross-country.

Smokey interviewed Dr Grimes back in March at the dedication of Springfield High’s new Softball field. Click here for that report.

Smokey has reached out to Dr. Grimes  for comment.