The warrant was served around 6 pm Wednesday afternoon at a home on 20th Ave W near Main St. MAP The number of law enforcement officers, some in military gear and long guns with the presence of Springfield’s military all-terrain vehicle drew a crowd of area residents and neighbors.

Two additional individuals were briefly detained in handcuffs but were released at the scene.

Carr bonded out of jail two hours after being processed at the county jail.

According to Springfield city officials, the search warrant was part of an ongoing narcotics investigation. 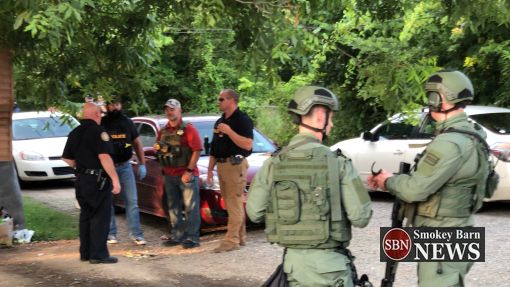 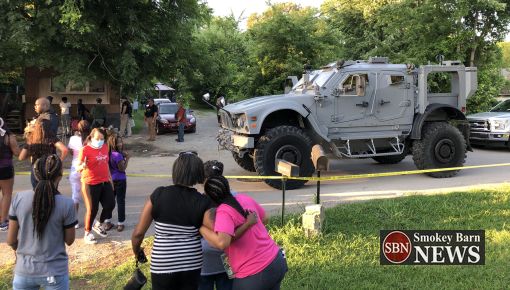 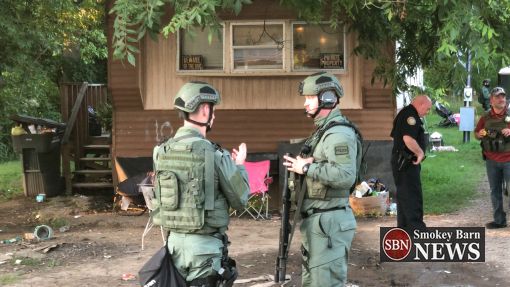 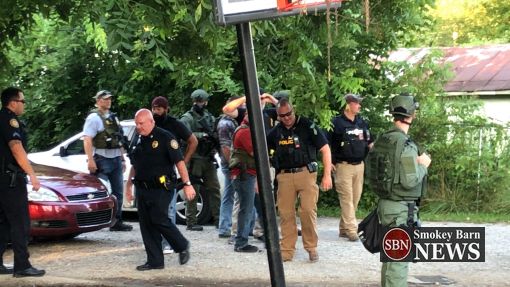 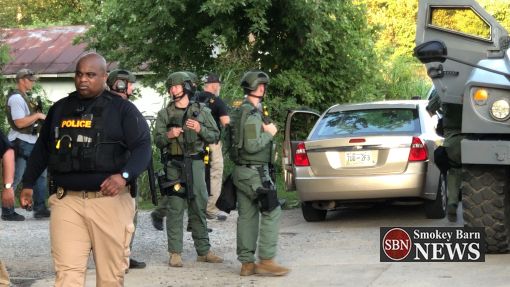 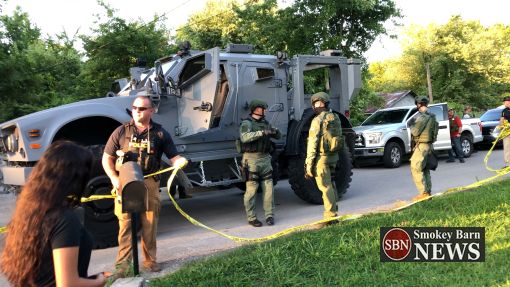