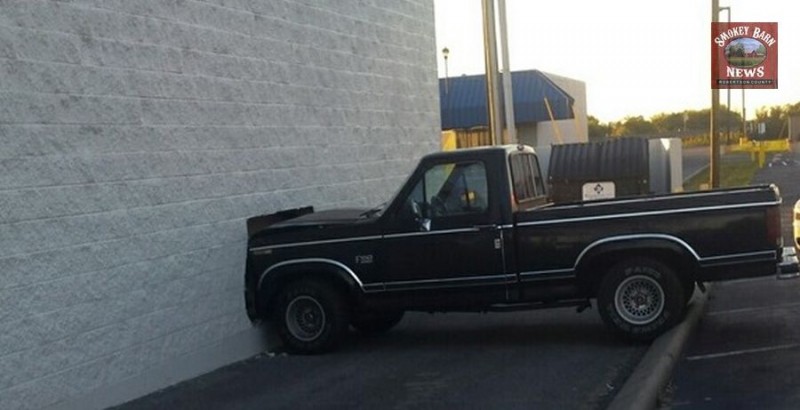 Springfield Loan Co. Stays Open After Truck Crashes Into It

SPRINGFIELD TENNESSEE: (Smokey Barn News) Structural engineers were at Advanced Financial in Springfield Tuesday looking over damage caused by a truck that crashed into the side of the building.

The accident occurred around 5:30 p.m. Tuesday and according to officials, the older model truck lurched forward from a parked position crashing into the building. The 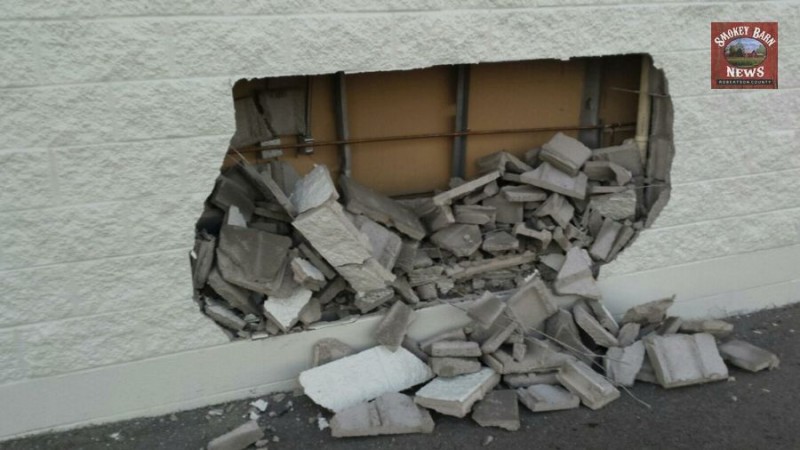 driver, though startled, was not injured in the impact. No one inside the building was injured. Police were still investigating the cause of the accident Tuesday.

The impact damaged the outer wall exposing Sheetrock and electrical wiring inside the building.

According to Lieutenant Don Stipes with the Springfield Fire department, engineers had to consider whether the building itself was safe to occupy and the exposed Sheetrock created an obvious security vulnerability to the financial company.

The older truck fared better than some newer models may have but it refused to start after the encounter with the building and had to be towed, according to Stipes. The important thing is that no one was injured.

Advanced Financial is located at 3552 Tom Austin Hwy across from Sonic. According to their website, they are open 24 hours a day and offer payday loans, title loans, check cashing, among other services, throughout Tennessee 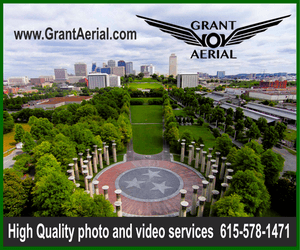 According to an employee at the Tom Austin branch,  Advanced Financial is in fact still open this evening so engineers apparently gave the all clear.  Since the financial institution is open 24/7 there is little chance for someone to try to take advantage of the hole in the wall to try and gain access to the company.

Vehicles crashing into buildings is a relatively rare occurrence, however, this is the second vehicle to crash into a building in Springfield since Sunday. On Sunday evening a family in Springfield was watching TV when they heard what sounded like an explosion in the kitchen.What they found was that a Chevy Malibu had crashed into their home. Click here for the full story and video.