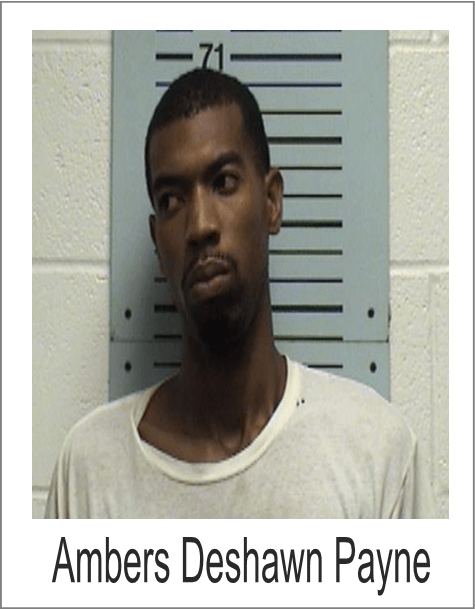 Police developed Payne as a suspect after receiving a Crime Stoppers tip. According to police, Payne was taken into custody without incident Tuesday afternoon around 1:30PM.

After discovering sufficient evidence to establish probable cause, Detective David Joyce of the Springfield Police department made the arrest. Police allege that Payne is the man that came up behind the pickup in the security video released by US bank.

In an interview, Detective Joyce told Smokey that he has a message to the community, “Commit these robberies we’re going to hunt you down.”

It’s now in the hands of attorney’s and the judicial system. It’s important to remember that all suspects are innocent until proven guilty by a court of law.
RELATED STORIES
Woman In Springfield Shot At After Making Night Deposit
Chilling Video of Attempted Robbery In Springfield Saturday Night