The classification of death by natural causes seems less likely…

Funeral services will be conducted Saturday, August 30, 2014 at 11:00 AM in the Oakhurst Chapel of Robertson County Funeral Home with Rev. Michael Smith officiating. Interment will follow in Robertson County Memorial Gardens. The family will receive friends at the funeral home Friday from 4 until 8 PM and Saturday from 9 AM until the hour of service.
Mr. Taylor was born March 16, 1988 in Waco, TX. He was of the Baptist faith and was a dairy farmer. He is survived by his mother, Dr. Faye Porter Taylor of Springfield; father, James Taylor of Springfield; brother, James Scott Taylor of Springfield; and nieces, Victoria Taylor and Ava Conner.  Click for more info

A 25 year old Springfield man was found deceased in a room at the Royal Inn on Memorial Blvd. in Springfield Tuesday morning. The call came in from the hotel’s owner that a man had died in one of the hotel rooms of the Inn. The body was discovered just after 10:30AM and according to Springfield Police no foul play is suspected. 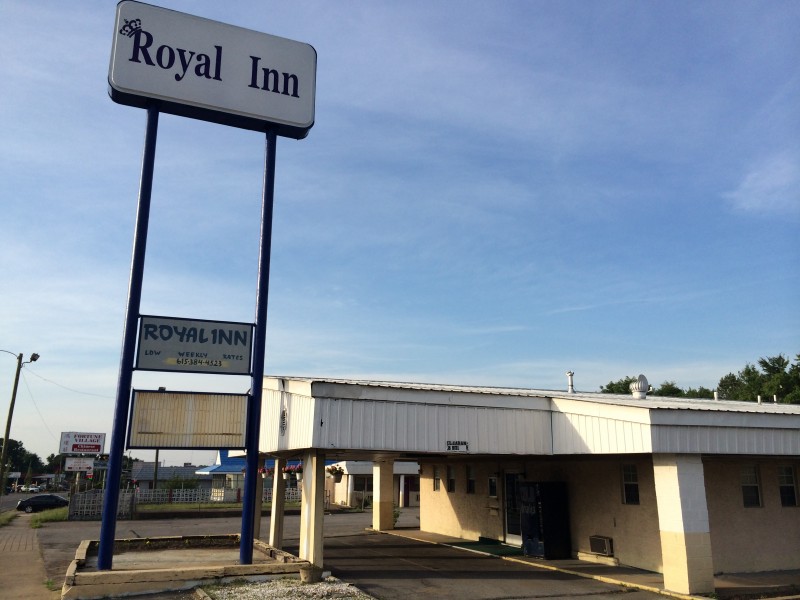 According to Police, considering that the victim is only 26 years old, the classification of death by natural causes seems less likely, so they are investigating the death and a blood toxicology test has been requested.

The detective working the case said preliminarily it looked like a drug overdose but they can’t be sure until they get the test results back which can take several weeks.

Police will be able to look at his movements over the last hours before his death due to an ankle monitor he was wearing.

The family of the young man has been notified and police have released his name, he has been identified as 26 year old William Richard Taylor of Springfield Tennessee.

It was just last week that the Royal Inn, an older hotel in Springfield, had a small fire that damaged some the external facing of the hotel. Investigators have yet to determine how that fire was started. MORE

Smokey would like to convey our thoughts and prayers to anyone affected by the loss of Mr. Taylor.